War has ended in Seralia, but the scars are far from healed.

Decades of fighting have ended in a stalemate. The citizens are left to pick up the pieces. Precocious teenager Chel embarks on a cross-country trip to track down her family and unravel the secrets of a missing generation. Along the way, she meets loyal comrades and other-wordly foes. Seralia may be in ruins, but a new day is dawning.

Explore a dystopian landscape with a mix of archaic and fantastical technology. Build weapons from scrap parts and put them to use in battle. Recruit companions, travel in style with speedy vehicles, and keep track of your quests in your handy logbook as you uncover the depths of a vast government conspiracy.

For a Vast Future, coming 2022 for the PC and Nintendo Switch

There are currently no trailers available for For a Vast Future. Check back later for more or contact us for specific requests! 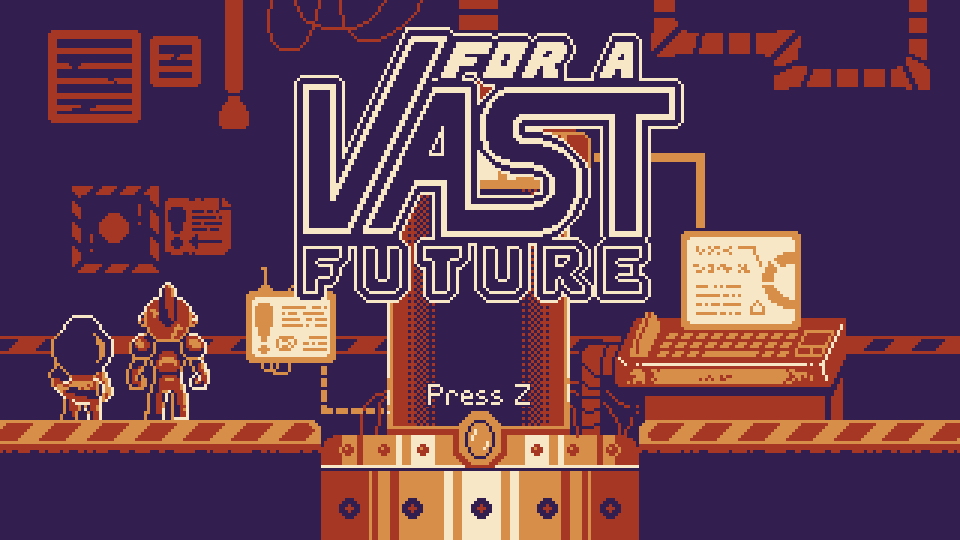 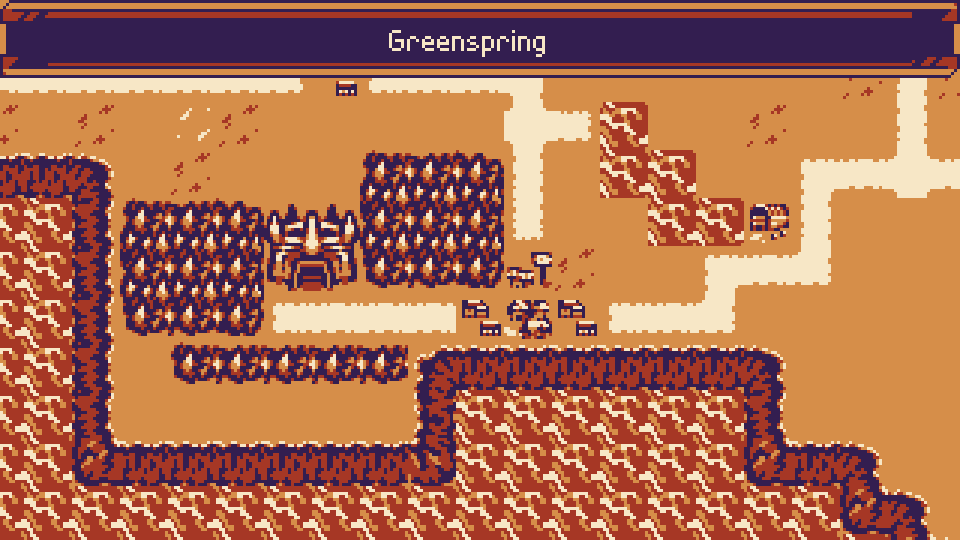 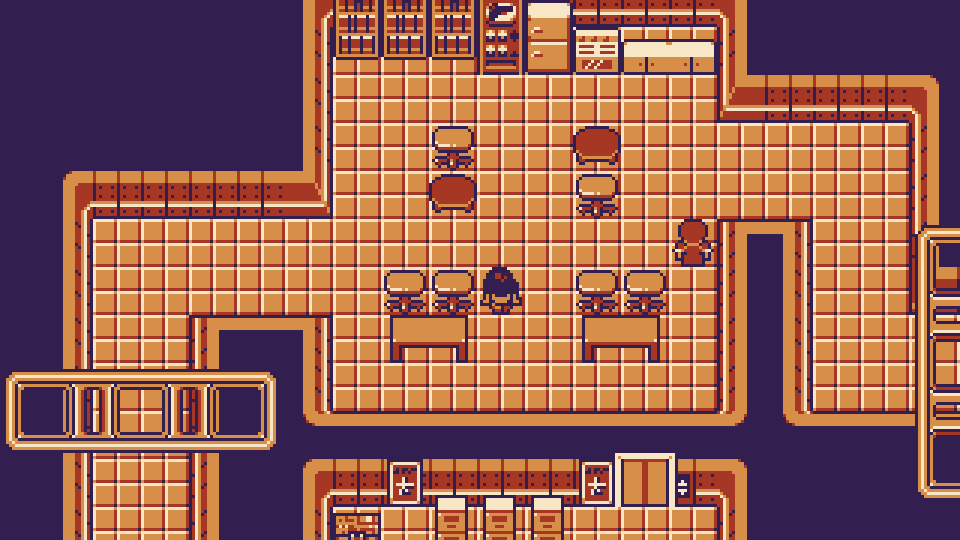 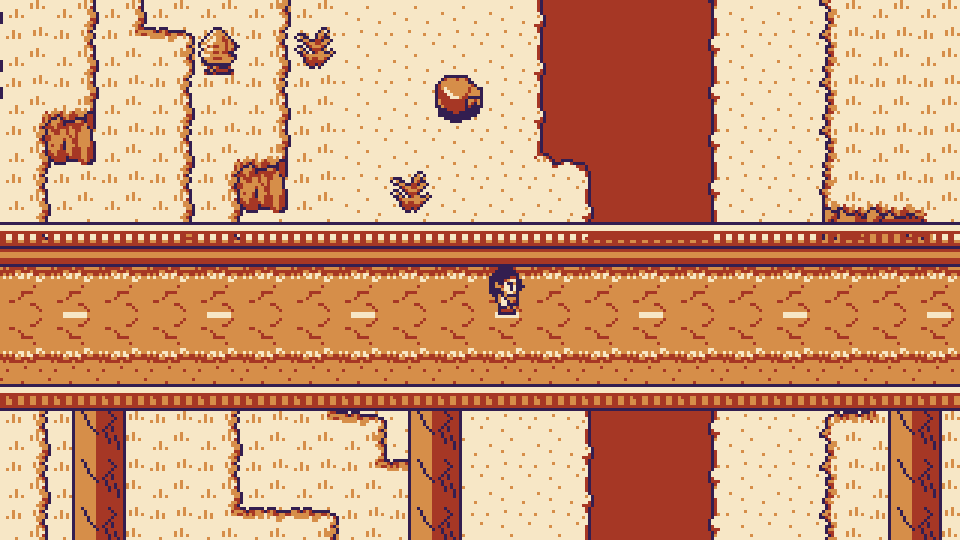 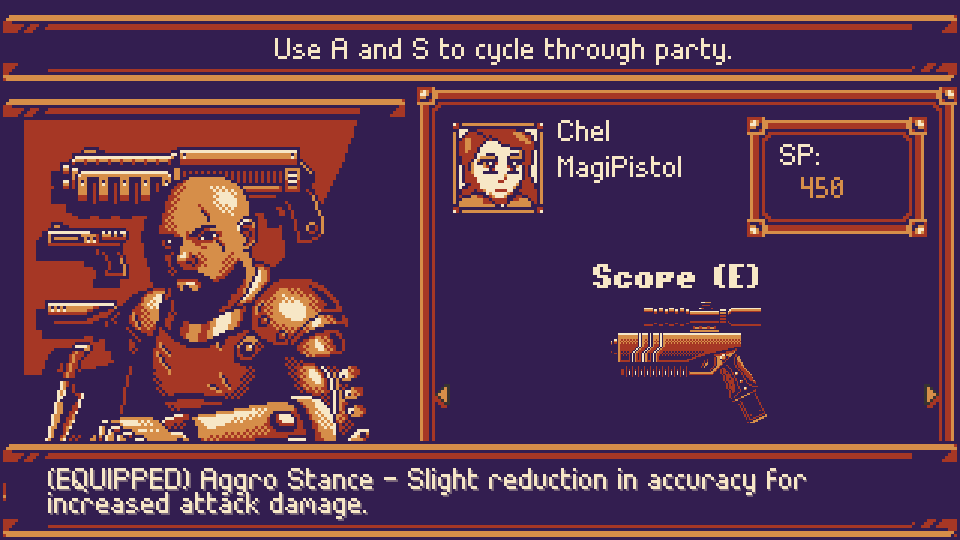 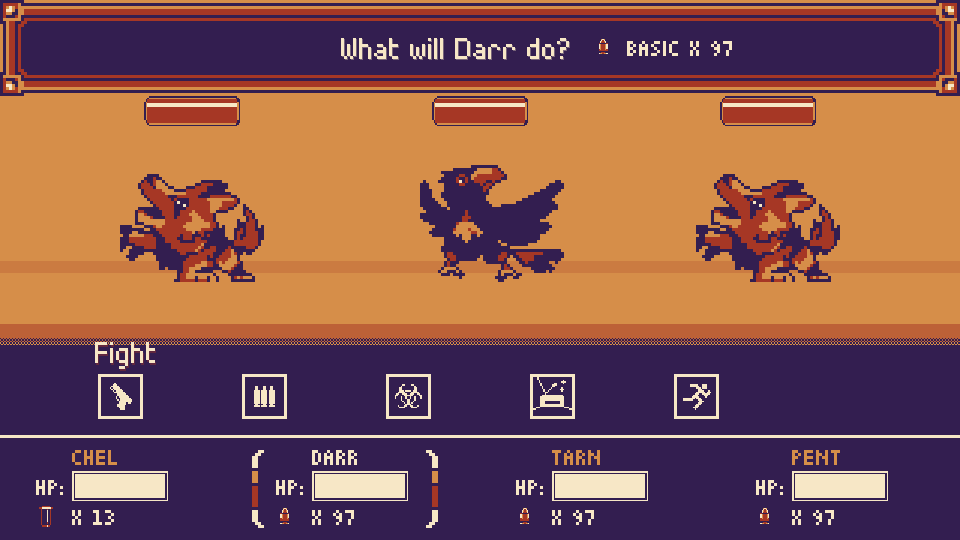 For a Vast Future Credits