Long ago, the familiars of Wish would climb Mt. Ren and when they were worthy, take passage on the airship Divine Bird, leaving the island and returning to the human world. Then one day, the lenti decided they would stop others from climbing the mountain, and force the populace into servitude. Since then, nobody has ascended and the population of Wish increased to such an extent that cities sprang up and a whole economy formed.

In My Familiar, wake up as a fresh familiar on the shores of a mysterious island where the denizens are dark and corruption is king.

There are currently no trailers available for My Familiar. Check back later for more or contact us for specific requests! 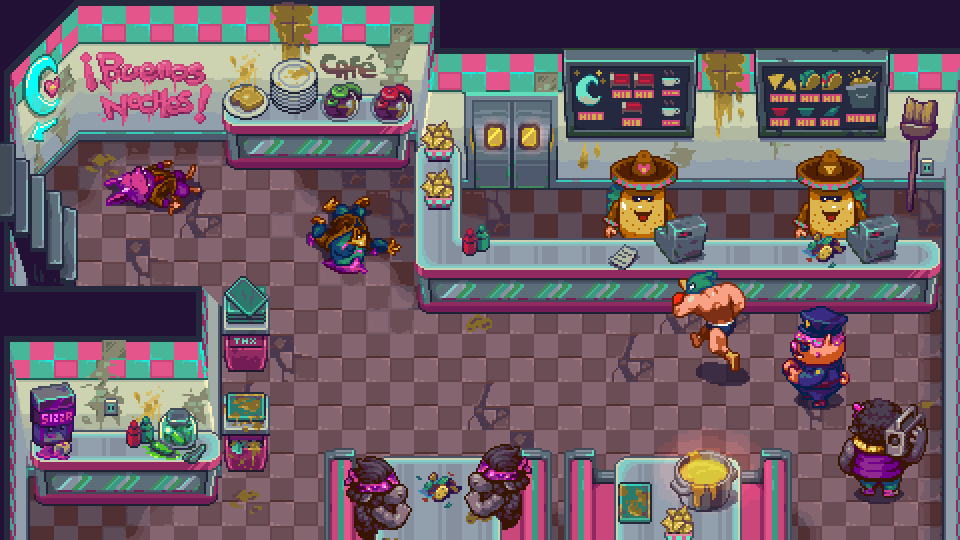 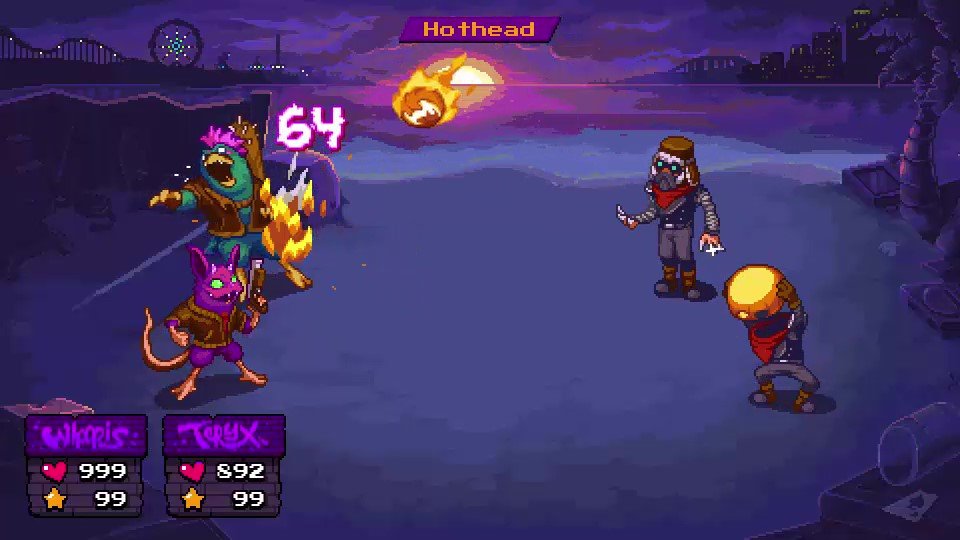 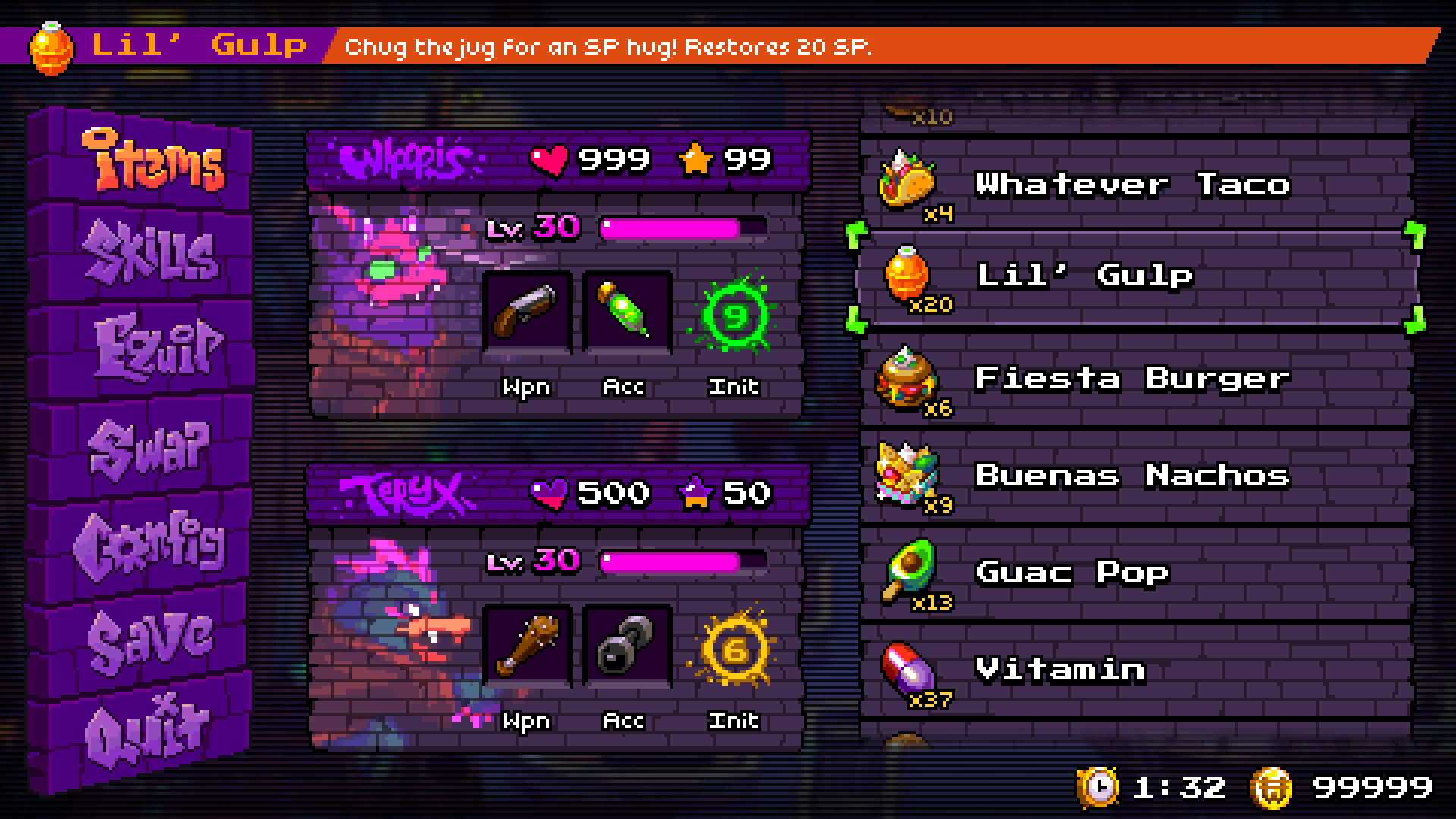 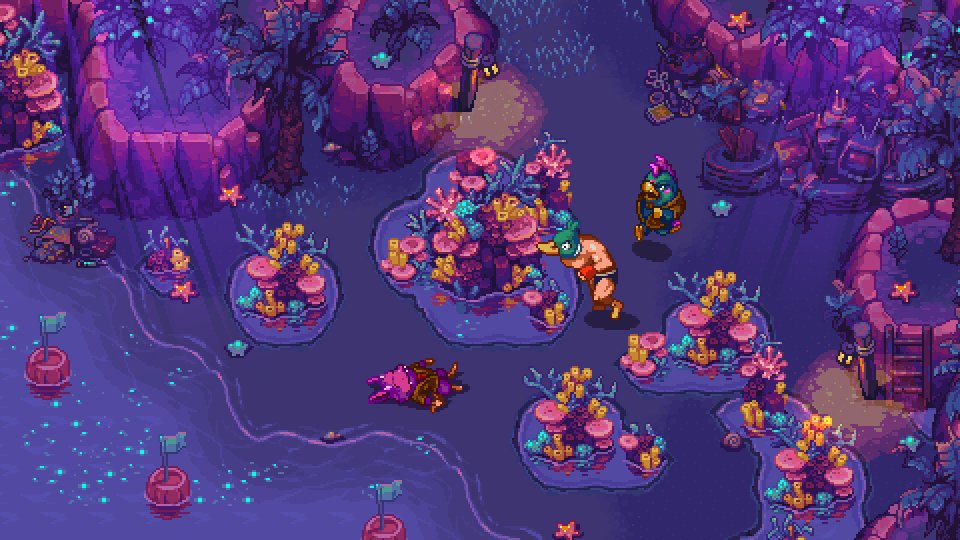 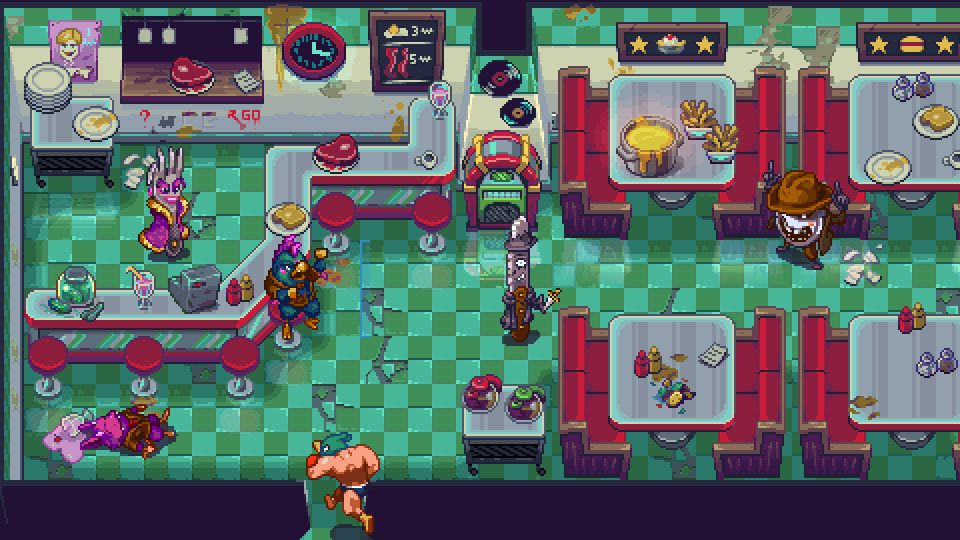 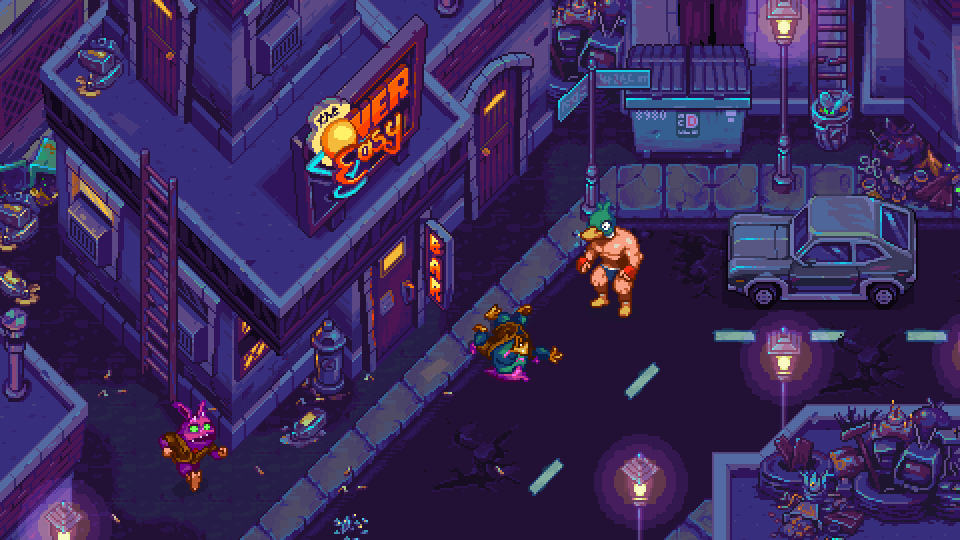 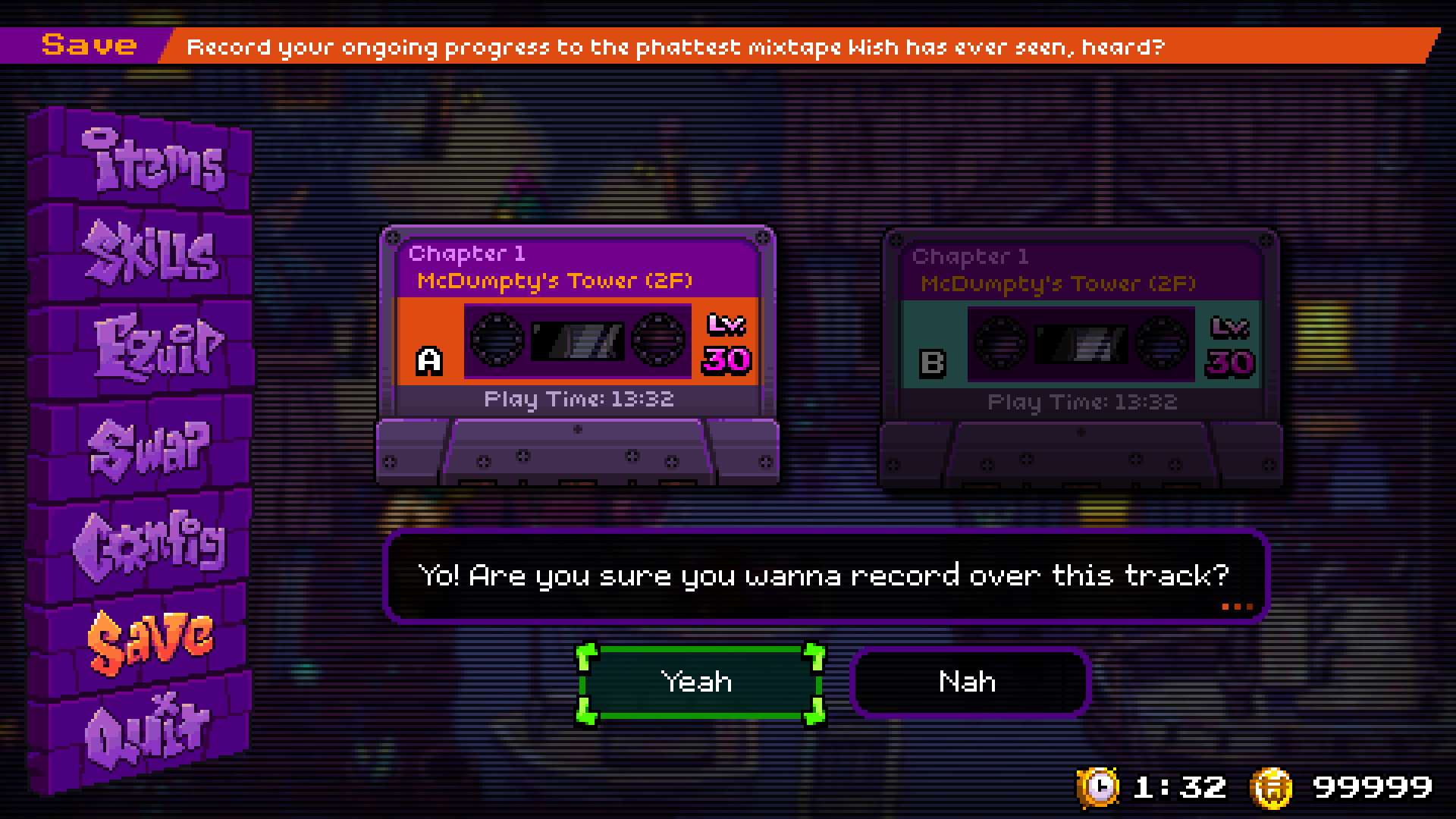 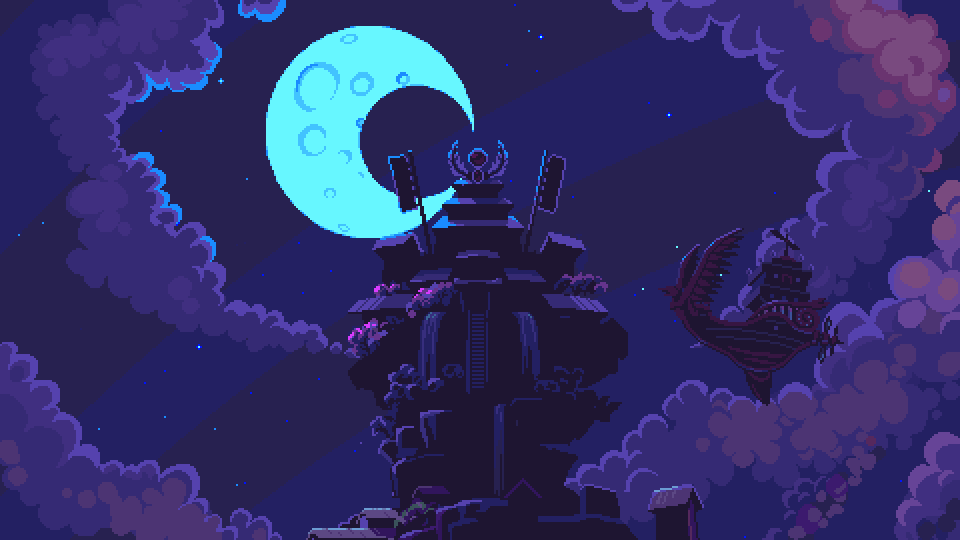 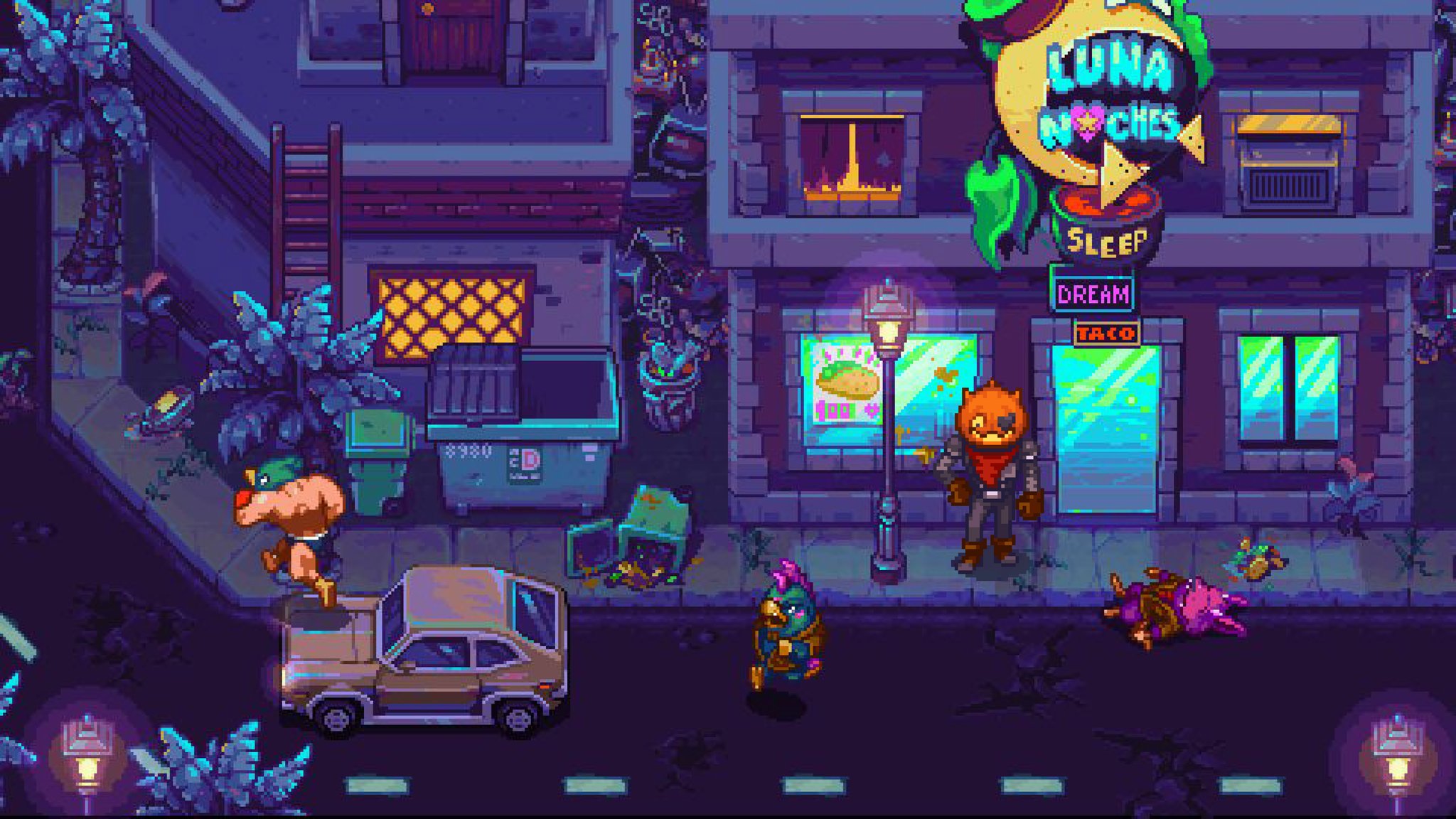 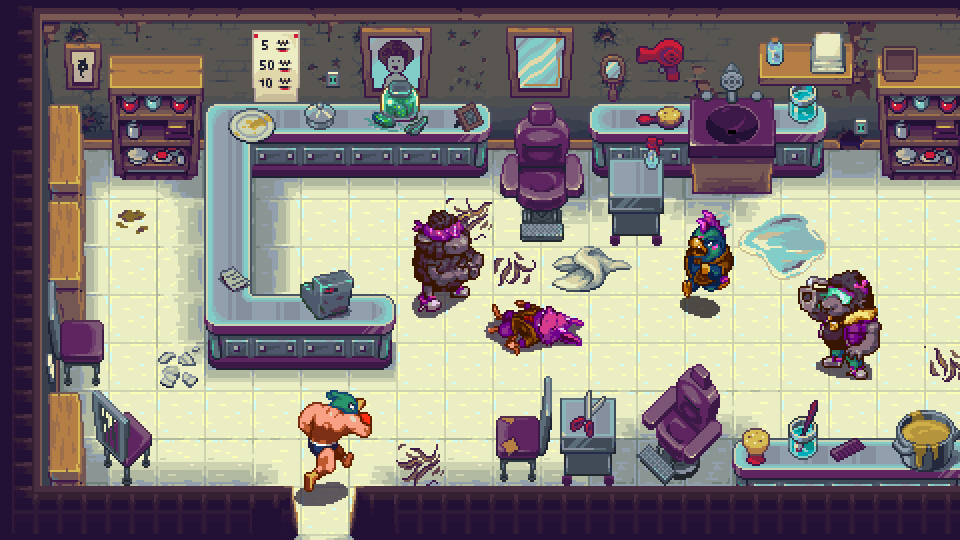 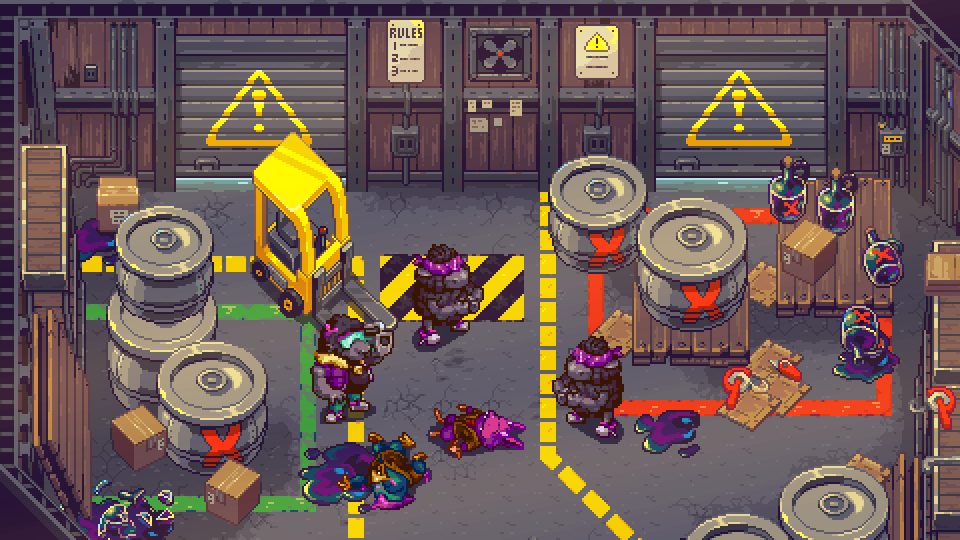