Step into the shoes of Prince Carlton and pauper Gregg as they make their separate ways through a forgotten kingdom. Guided by mysterious wise men, the two set out on adventures into the great unknown. Unbeknownst to each other, their paths run parallel.

With a variety of recruitable companions, countless secrets, and a non-linear character selection screen, no two runs of Pillars of Dust will be quite the same! Will you be the first to unlock the truths of Alluriga and get the coveted 100% completion? 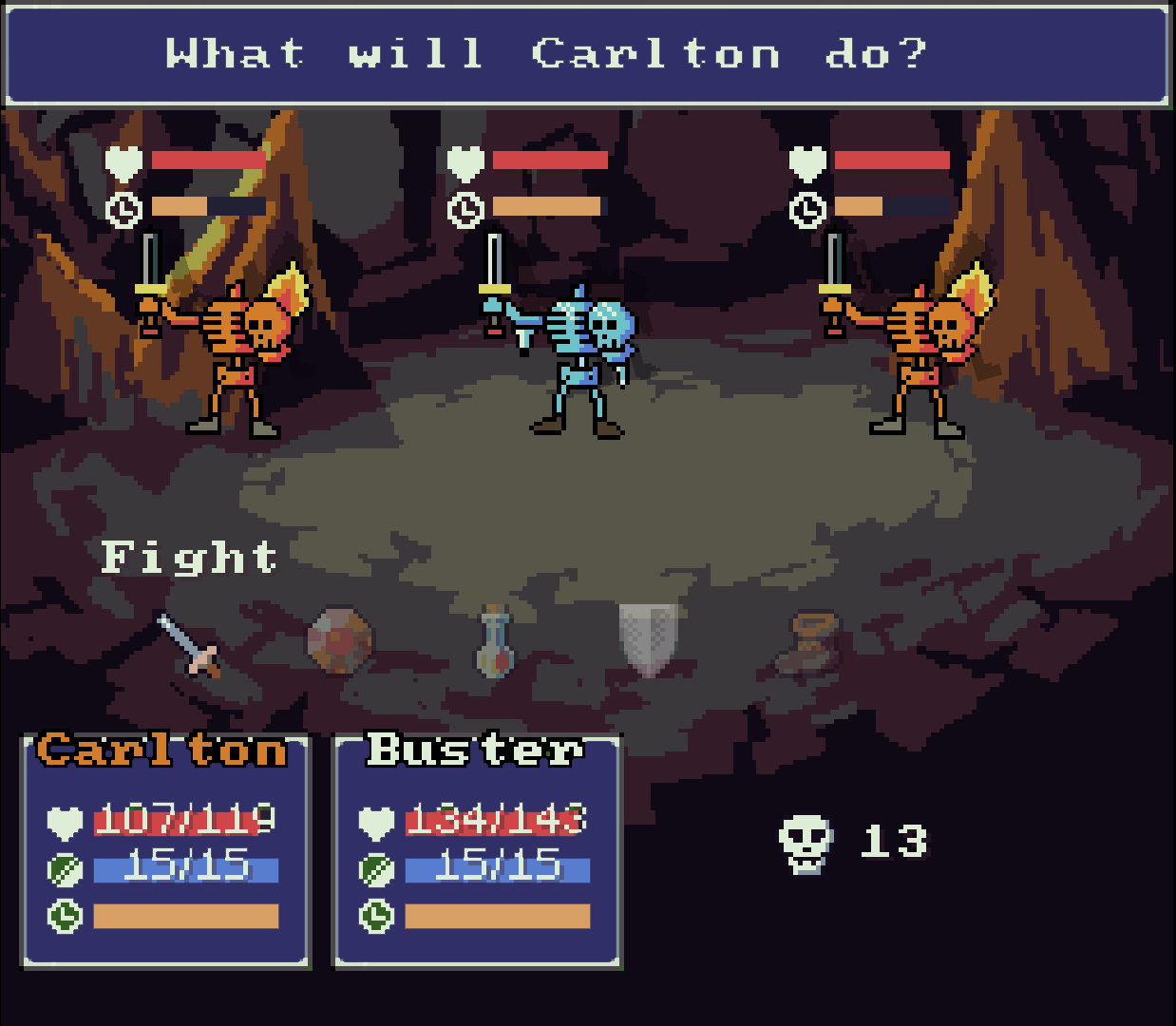 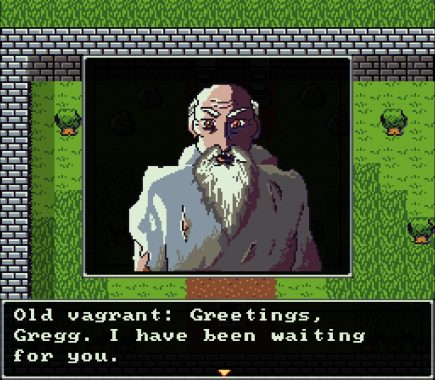 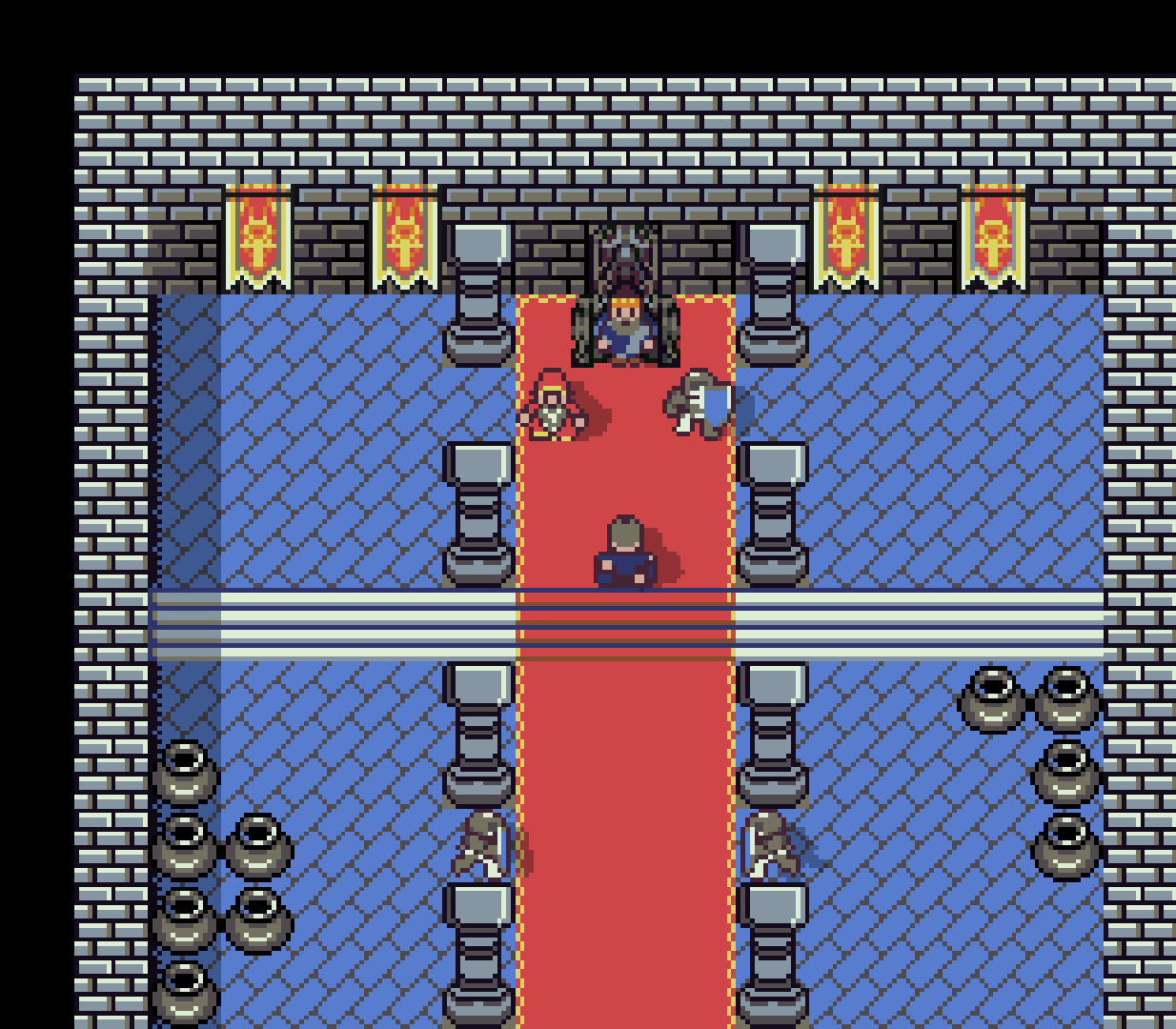 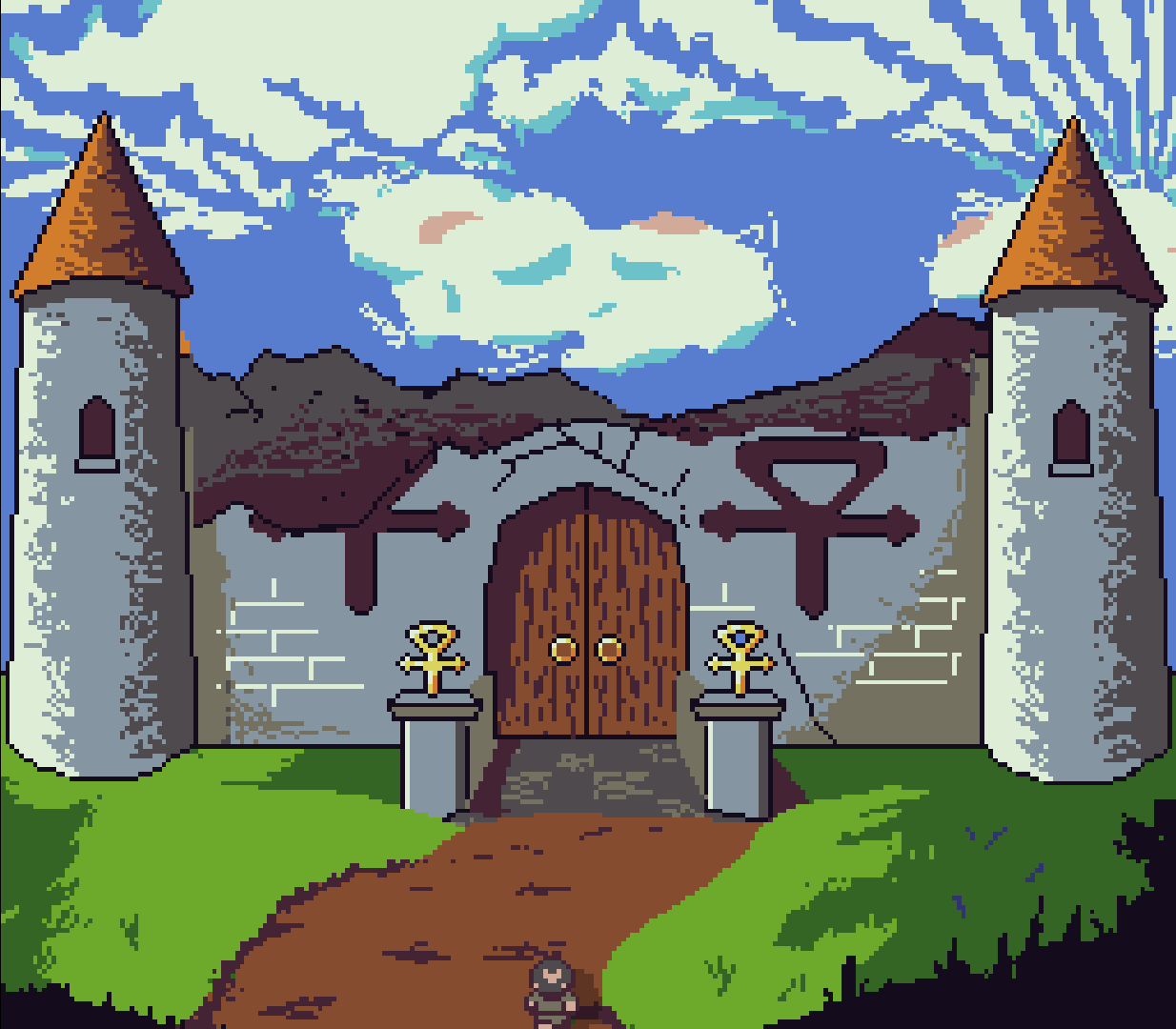 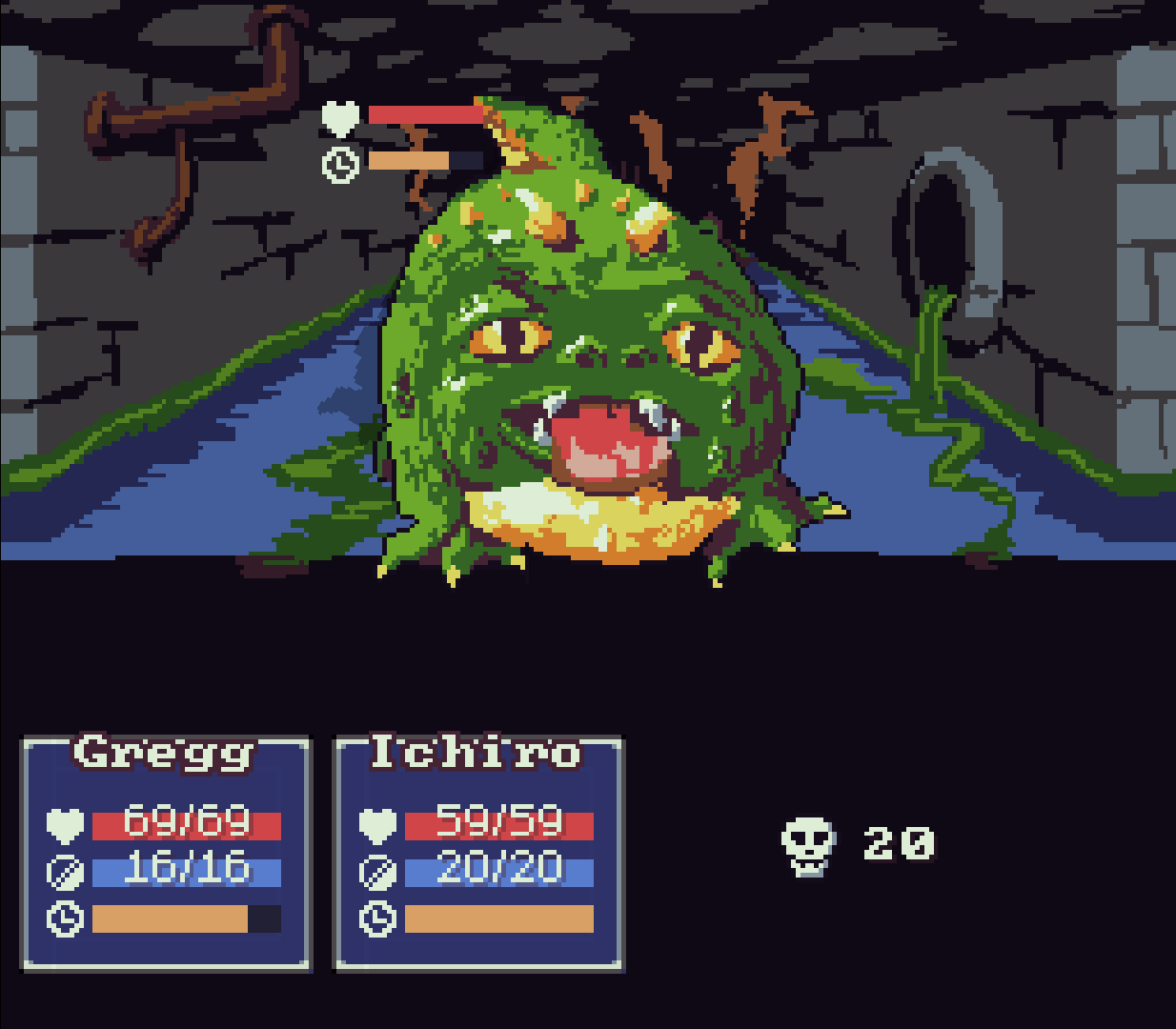 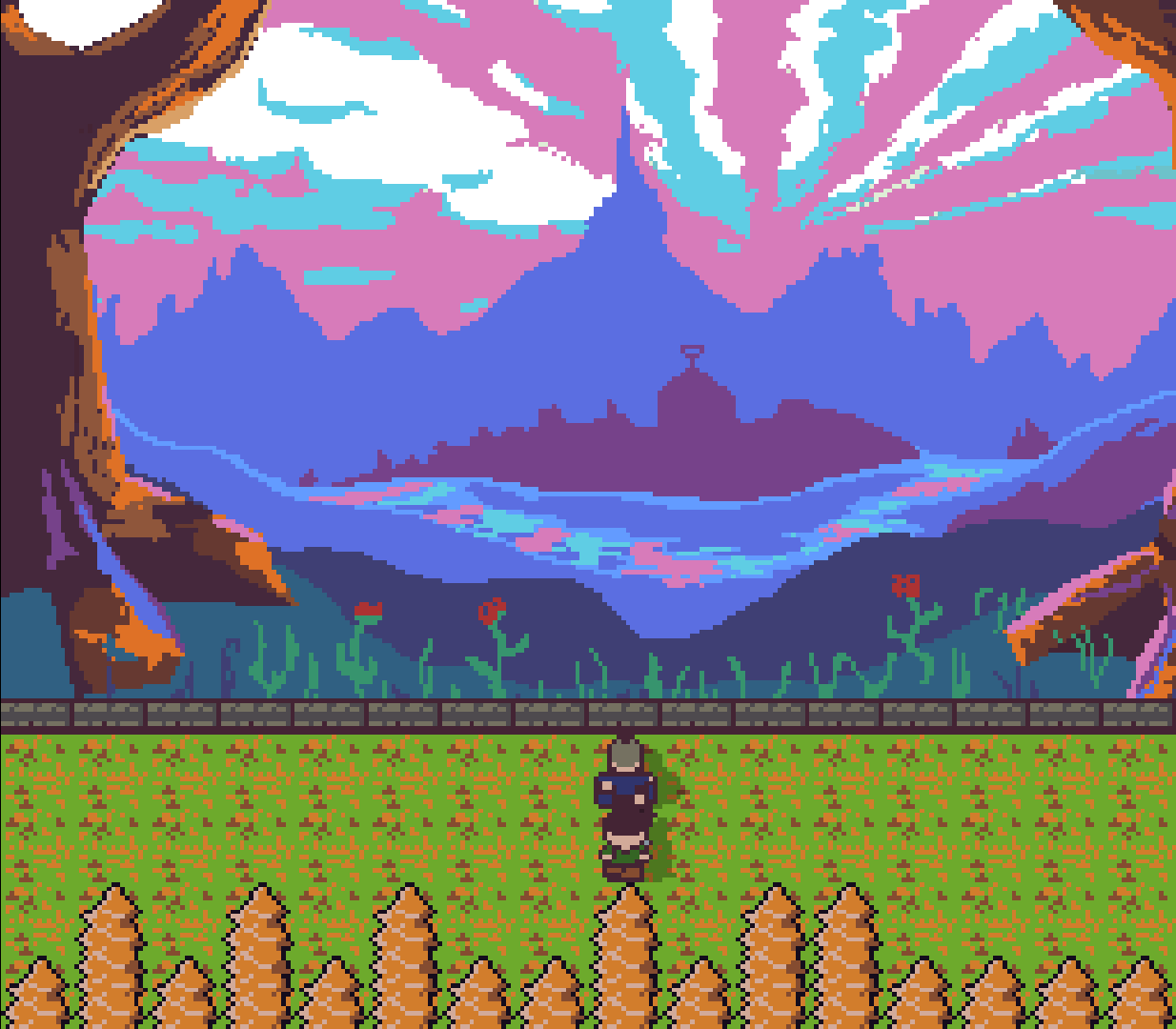 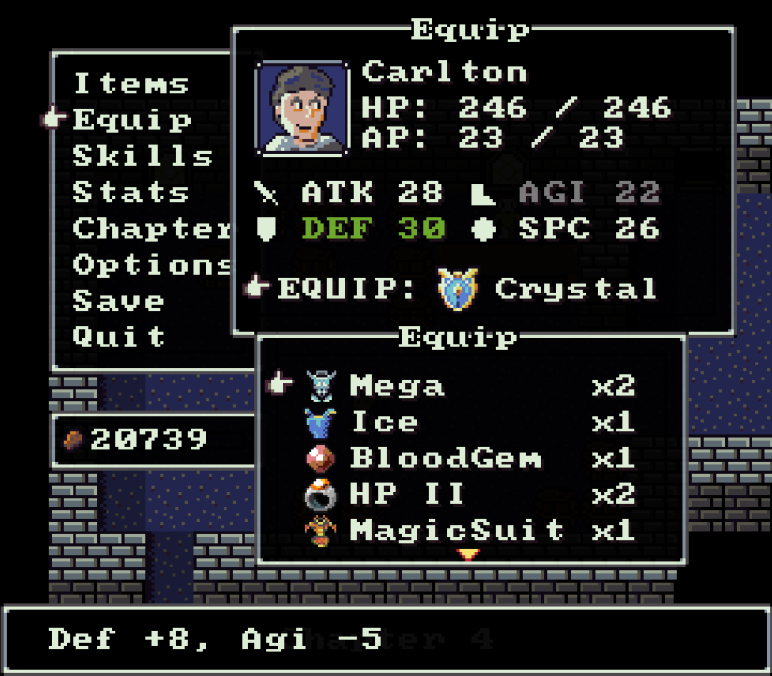 RPGamer
For those looking for a retro RPG to indulge in without the numerous flaws of unnecessary grinding and unbalanced difficulty of the older games, Pillars of Dust offers a fast-paced, well-balanced option. rpgamer.com.

RPG Fan
A fun RPG that doesn't take itself too seriously, giving an honest homage to the genre's storied roots. rpgfan.com.

Steam Reviews
A chill classic oldschool RPG I had a lot of fun playing. steamcommunity.com.

Steam Reviews
Pillars of Dust is a "modern retro" JRPG in a similar tradition to Zeboyd Games' catalogue, featuring two heroes who set out on independent yet intersecting quests, playable in any order steamcommunity.com.