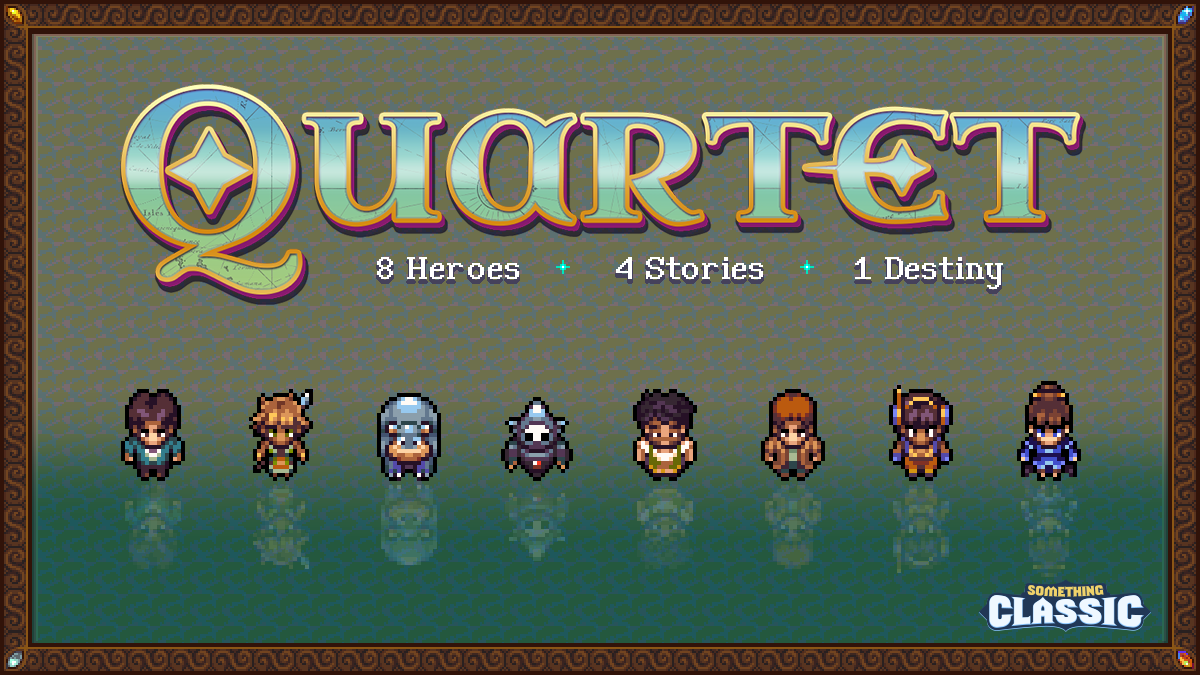 Platforms:
Kickstarter (BACK US)
Steam (WISHLIST)

A series of train robberies leads to evidence of a government conspiracy. A mysterious deck of cards gives a young girl a vision of another world. A fleet of deadly airships burns a path across the Imperial frontier. The world’s unlikeliest hero manifests tremendous magical power. These stories intertwine in the world of Quartet. Before it is all over, the eight heroes will uncover how a secret, centuries-old conflict literally reshaped the world. Then they will have their own decision to make about the destiny of magic.

Quartet begins with four separate stories, playable in any order. Those stories come together, giving the player a final party of eight characters. In combat, the player can deploy four of those characters at a time, with the ability to quickly swap in any of the four “reserve” characters. When a character swaps in, they immediately take their turn. While characters are in the reserves, they regenerate their AP at an enhanced rate. This allows clever players to hit the enemy with a never-ending stream of their best attacks, by swapping characters in at just the right moment. 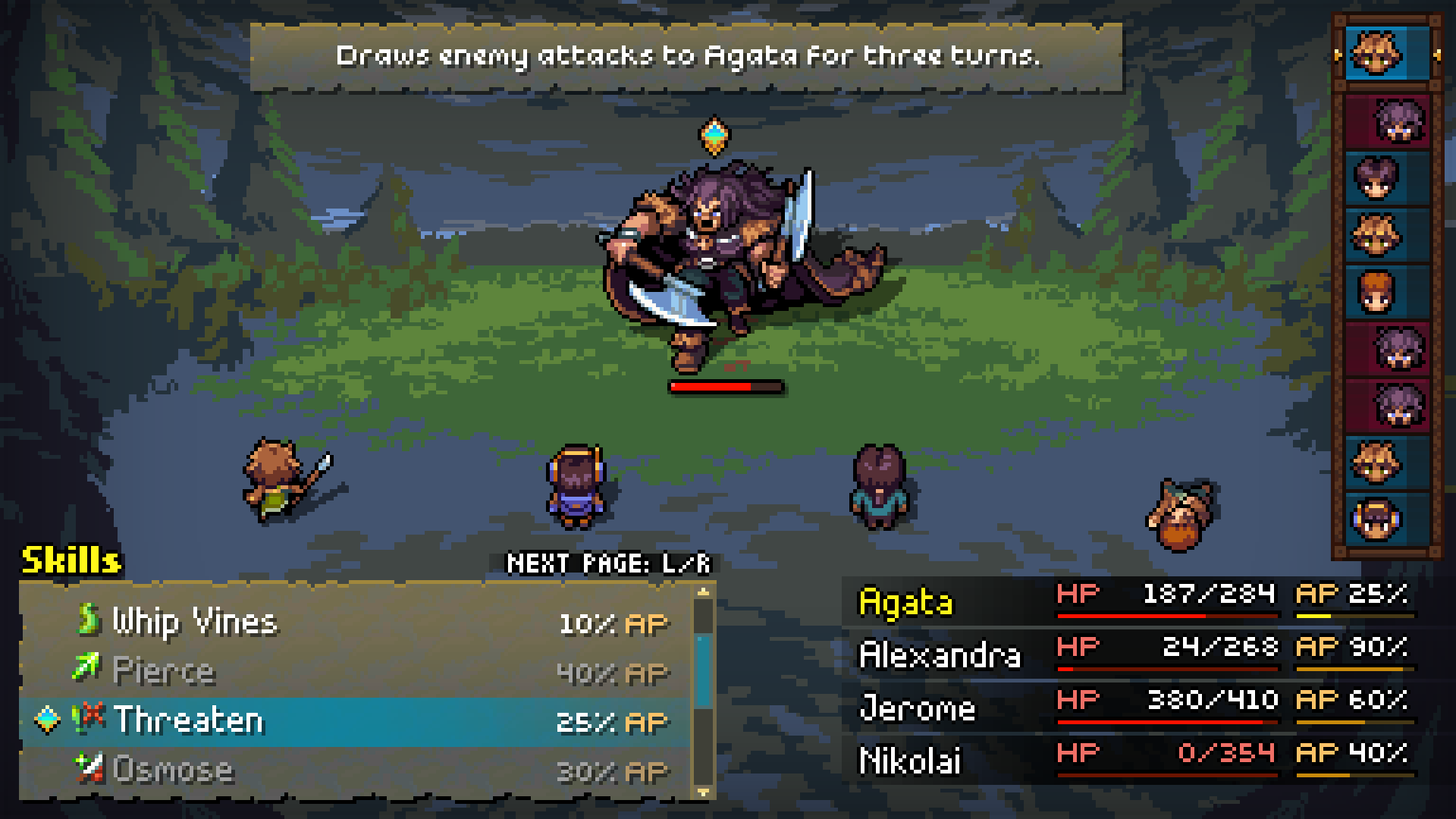 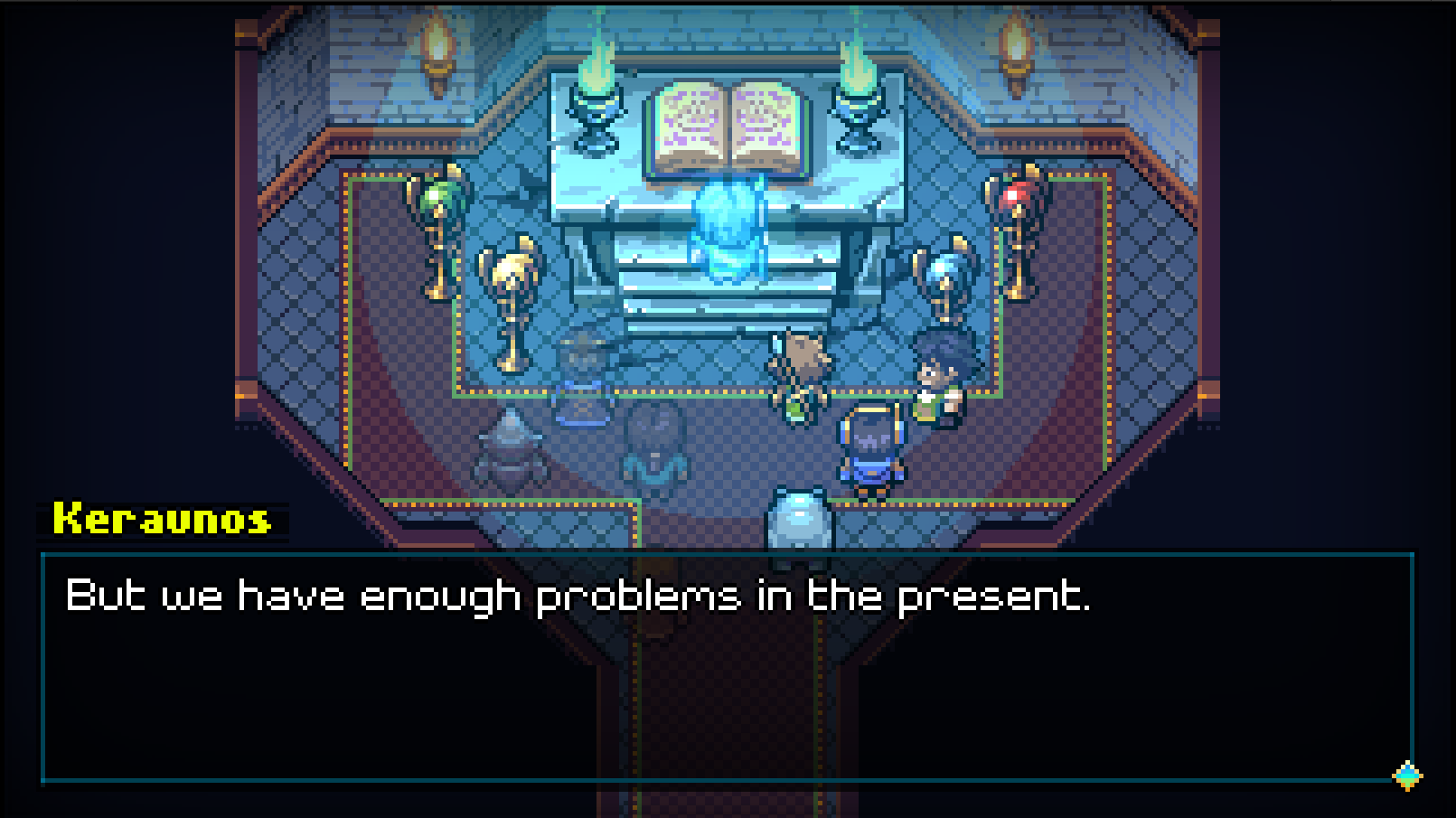 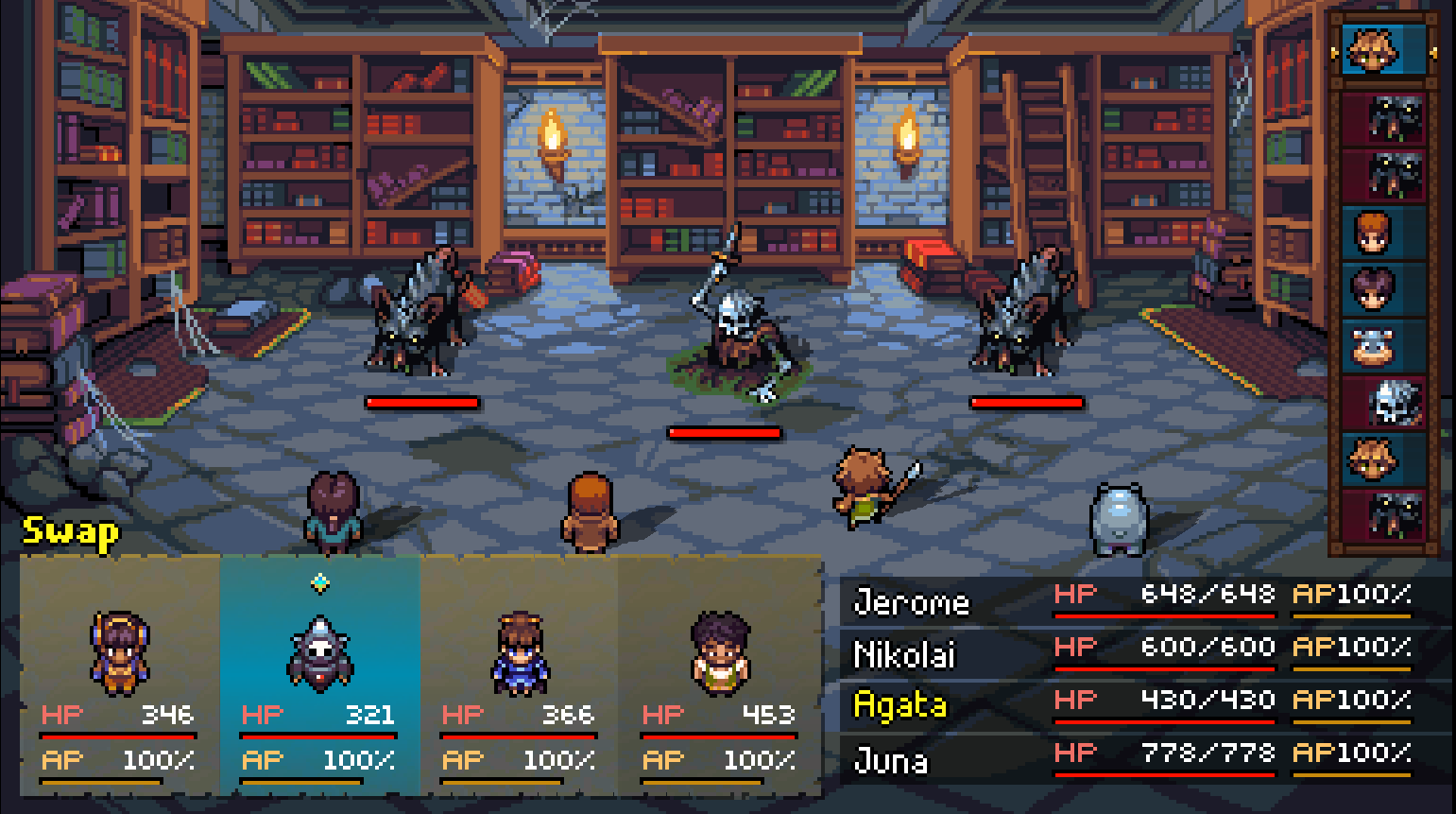 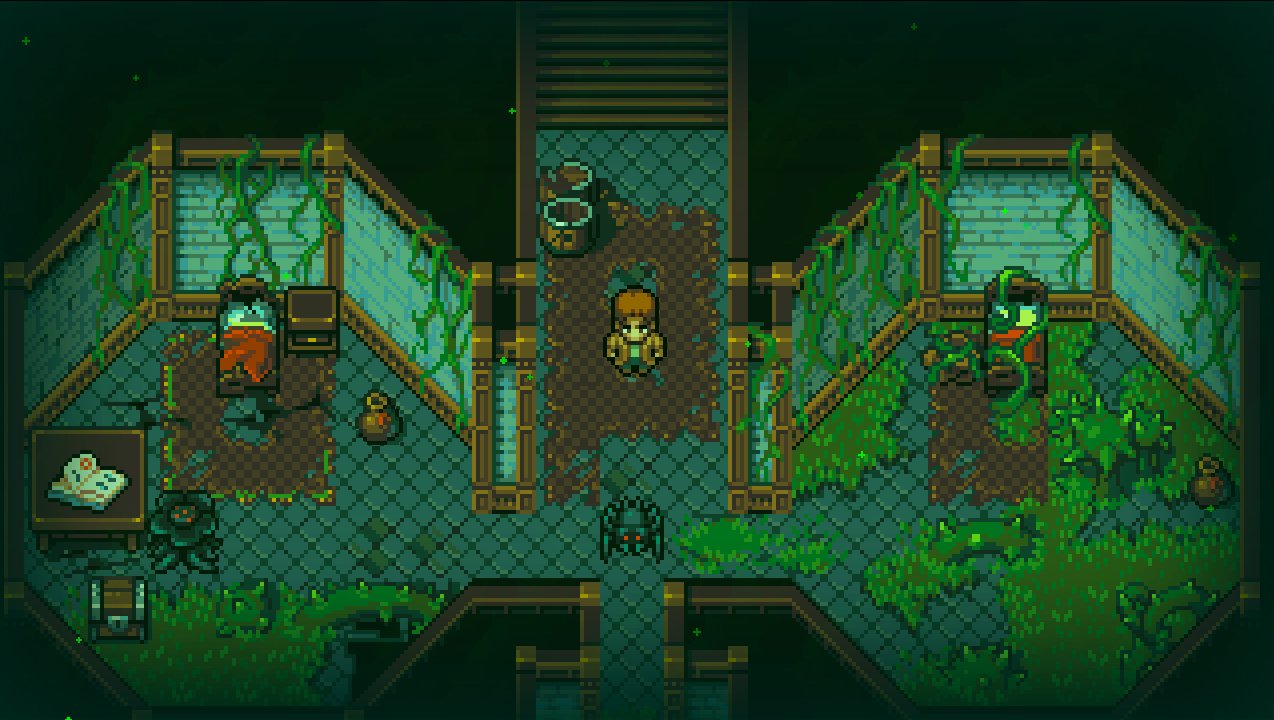 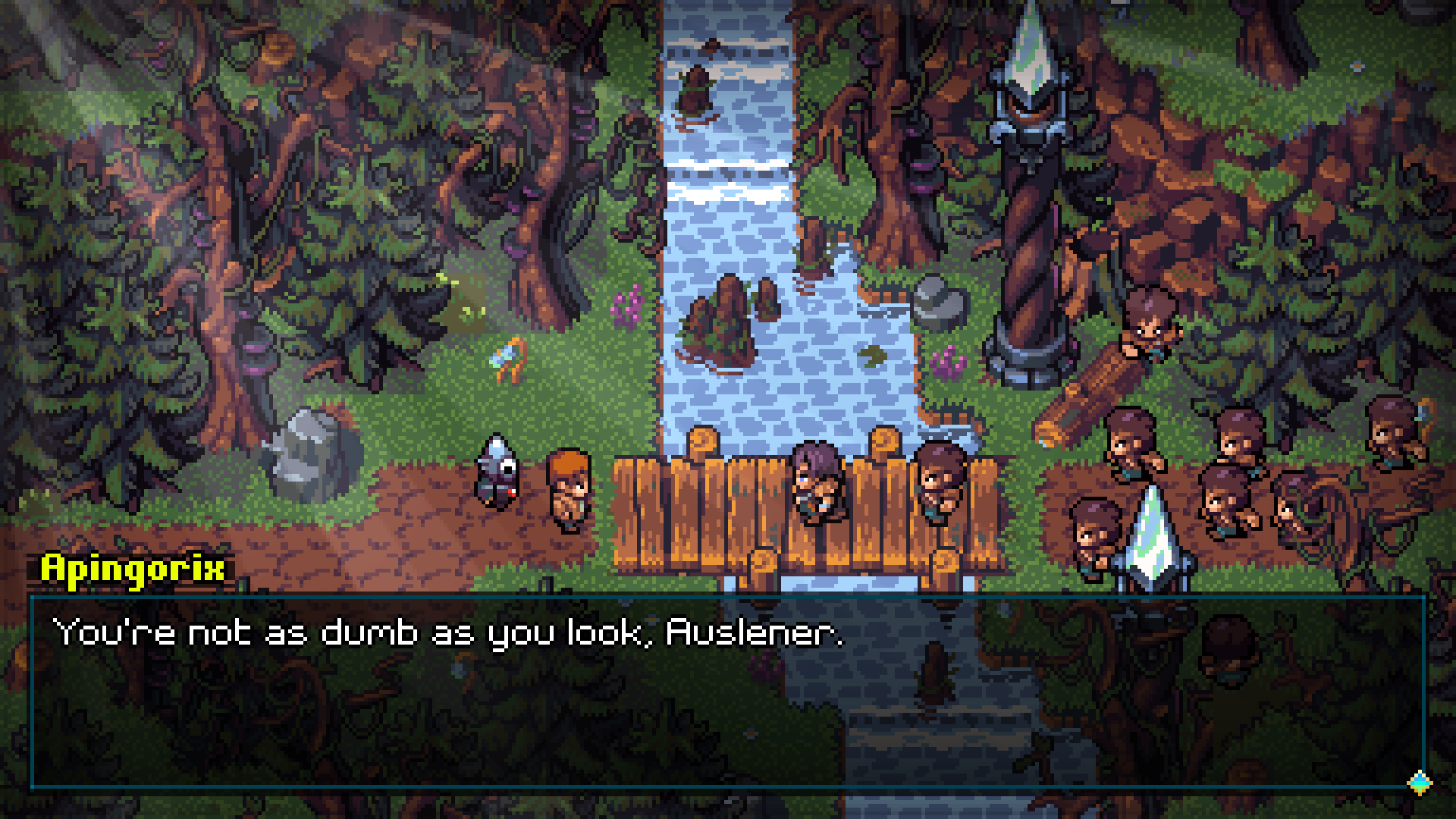 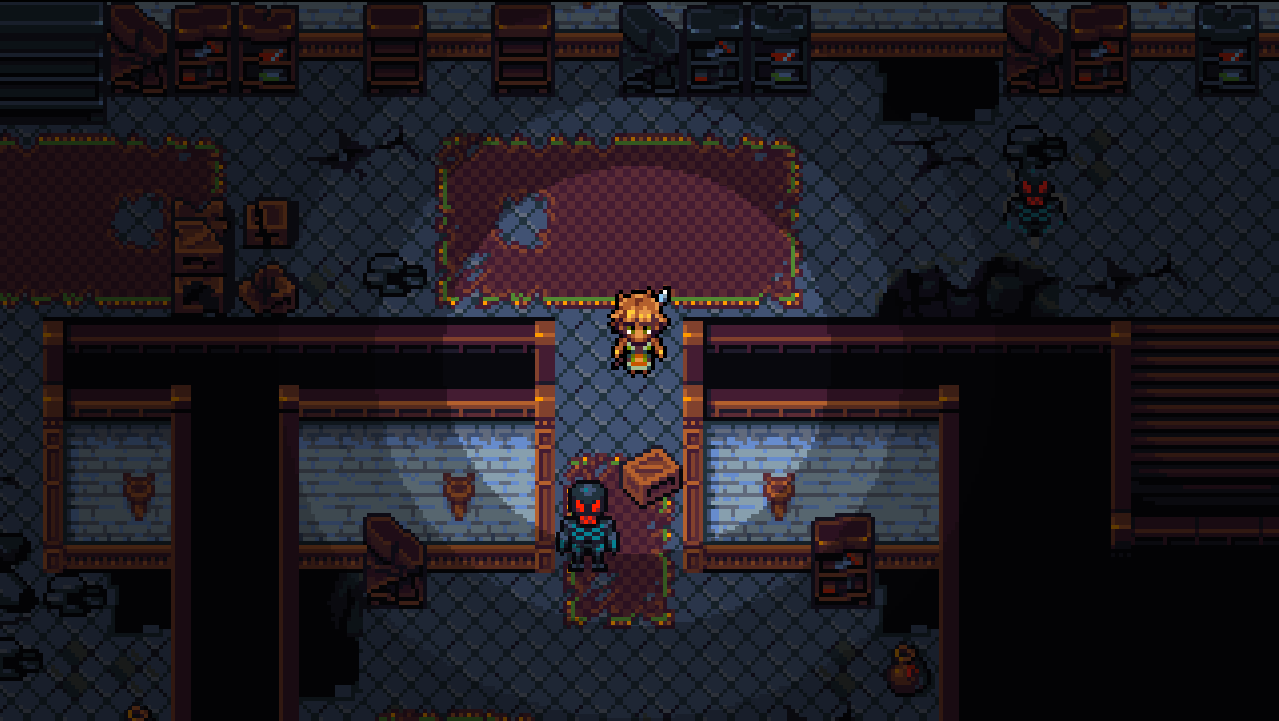 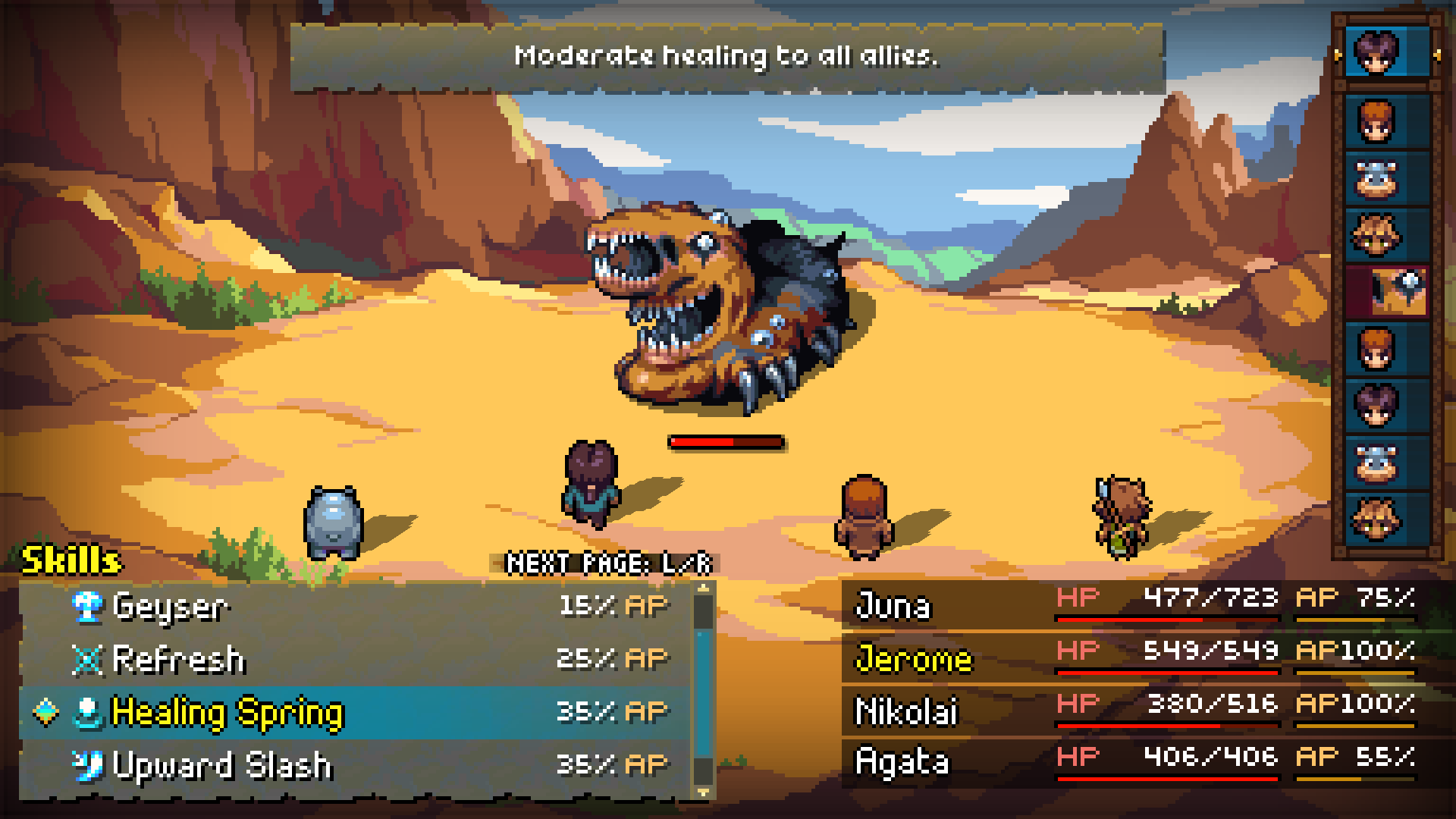 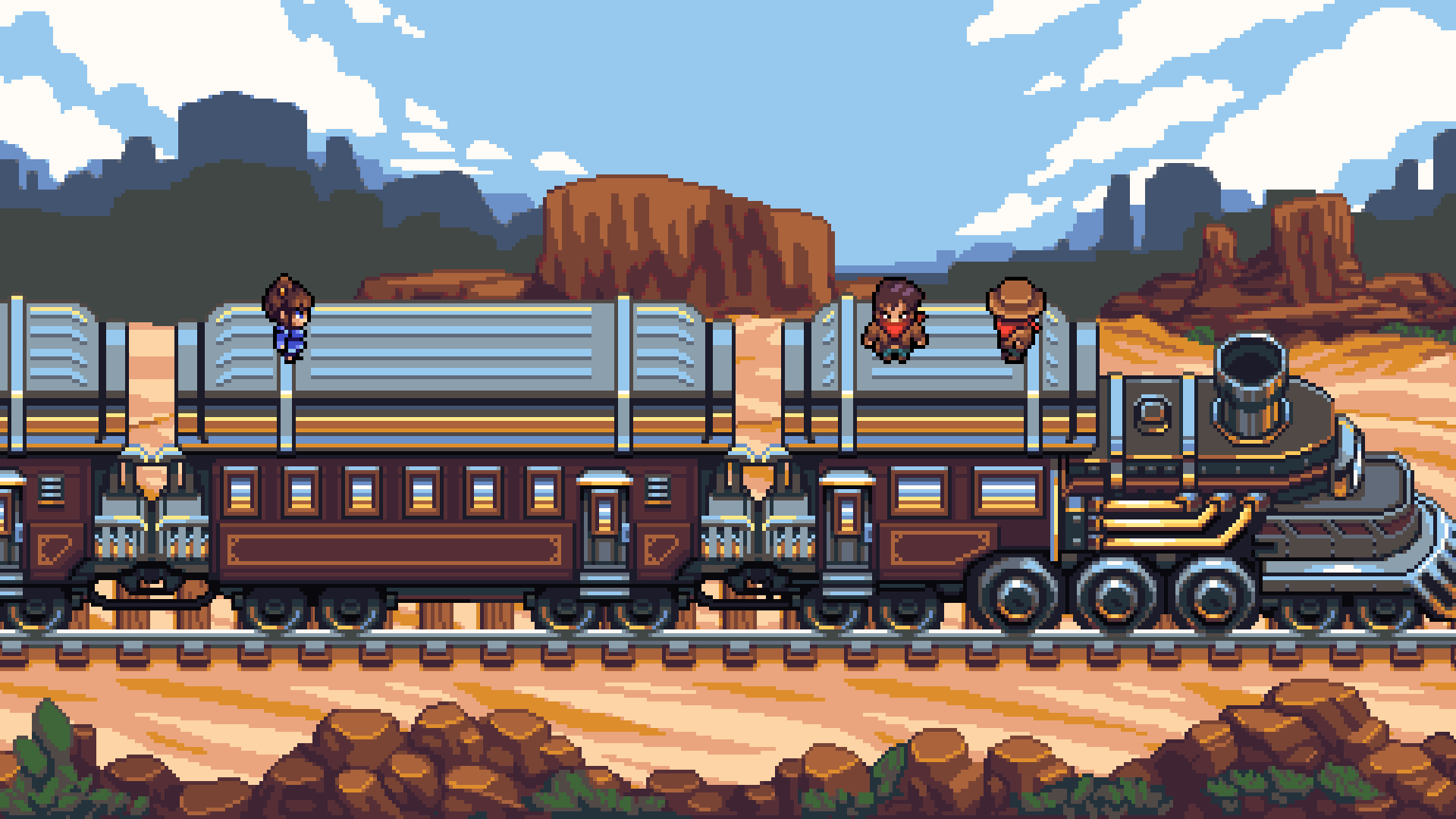 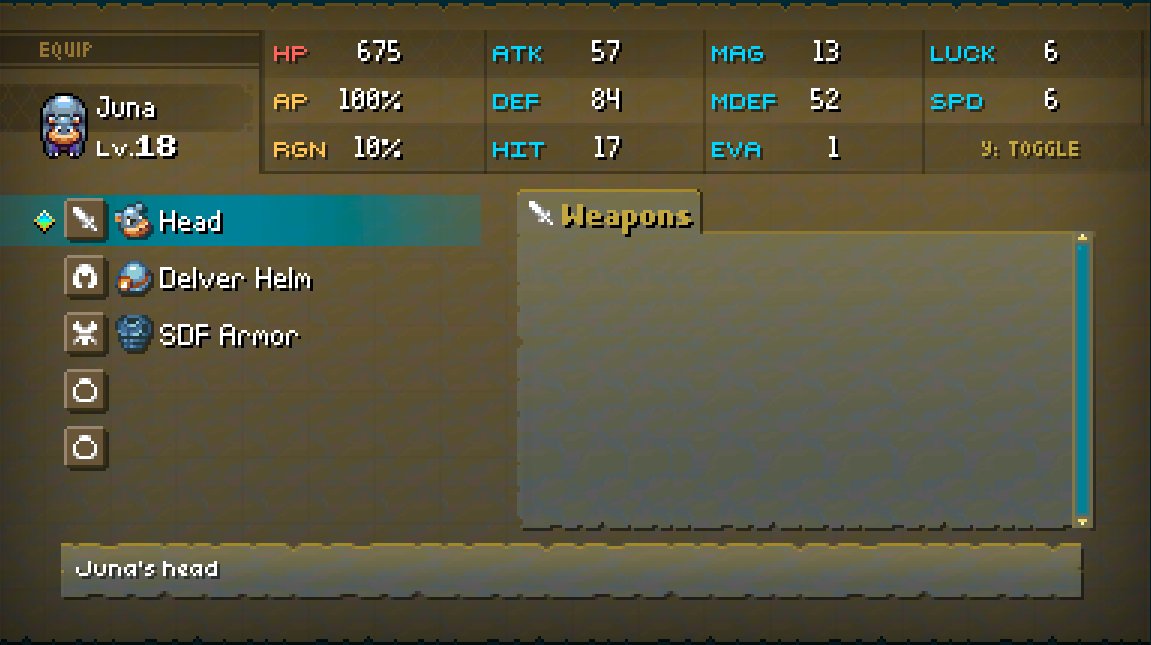 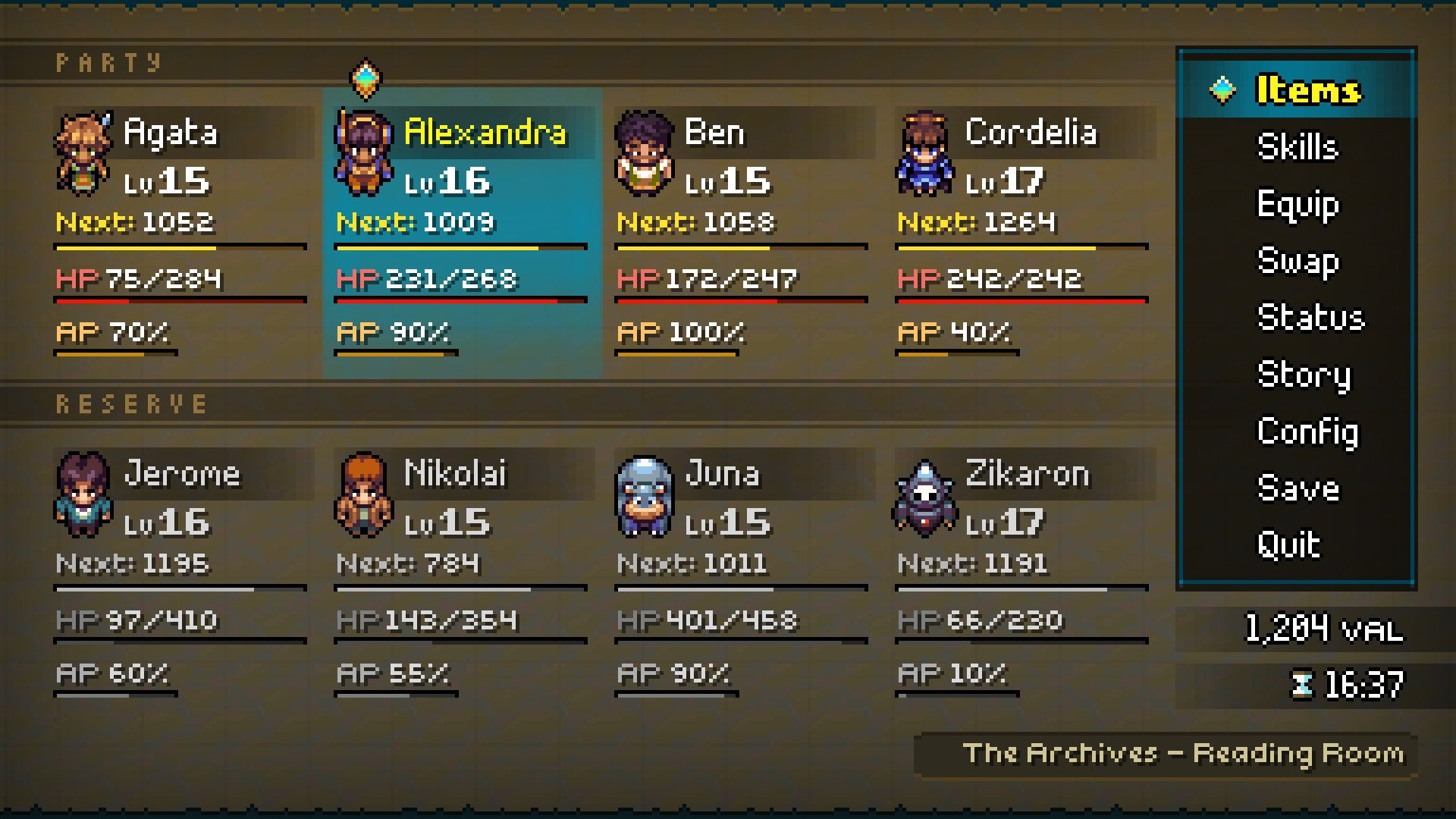