Picking up where Shadows of Adam left off, Guild of the Artificers will enchant players new and old with fresh content liberally placed throughout the core game every step of the way. The jam-packed DLC features 3 epic bosses, a battle arena, artifact crafting, dozens of new items and skills, and a magic dungeon sure to challenge even the most seasoned vet. If that’s not enough, players can experience the game in a brand new light by taking advantage of a novel take on the new game+ option.

"While DLC for a JRPG is a rarity in itself, we aimed to exceed any expectations in order to absolutely blow the minds of our players. Our fan's conviction to Shadows of Adam is a testament to the quality we sought to achieve, and Guild of the Artificers is our parting gift recognizing their undying loyalty."
-Timothy Wendorf, Creative Director

"I'm beyond excited to release Guild of the Artificers to our fans. We've put a lot of heart into making this as great as possible. Something we couldn’t have done without all the support and feedback from our wonderful community of Shadows of Adam players."
-Tyler Mire, Composer and QA Maestro

Guild of the Artificers

Built for the player who couldn't get enough of Shadows of Adam, the new Guild of the Artificers content adds user requested improvements, new gameplay modes, and expanded lore. It's the definitive version of the highly acclaimed JRPG. 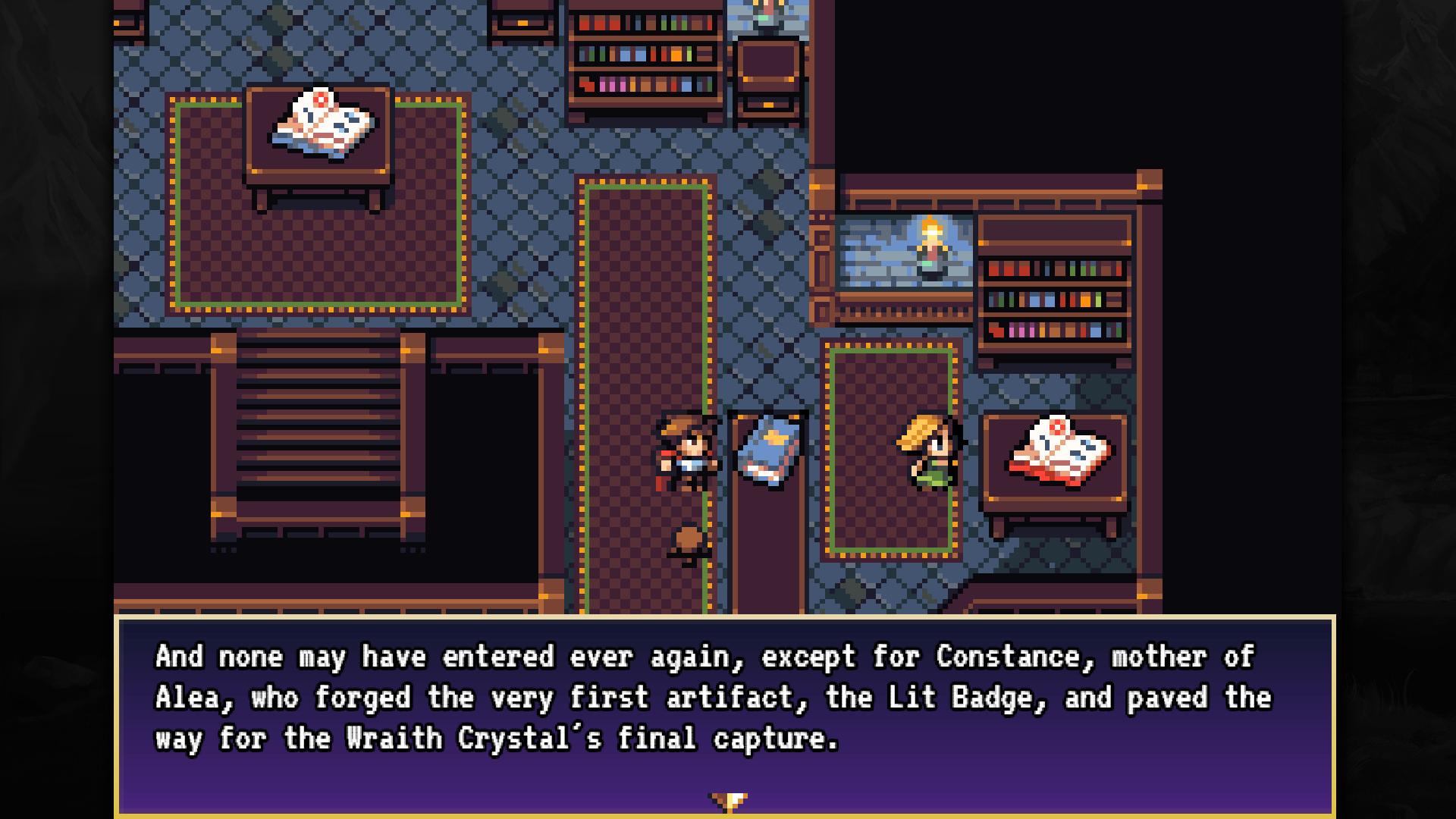 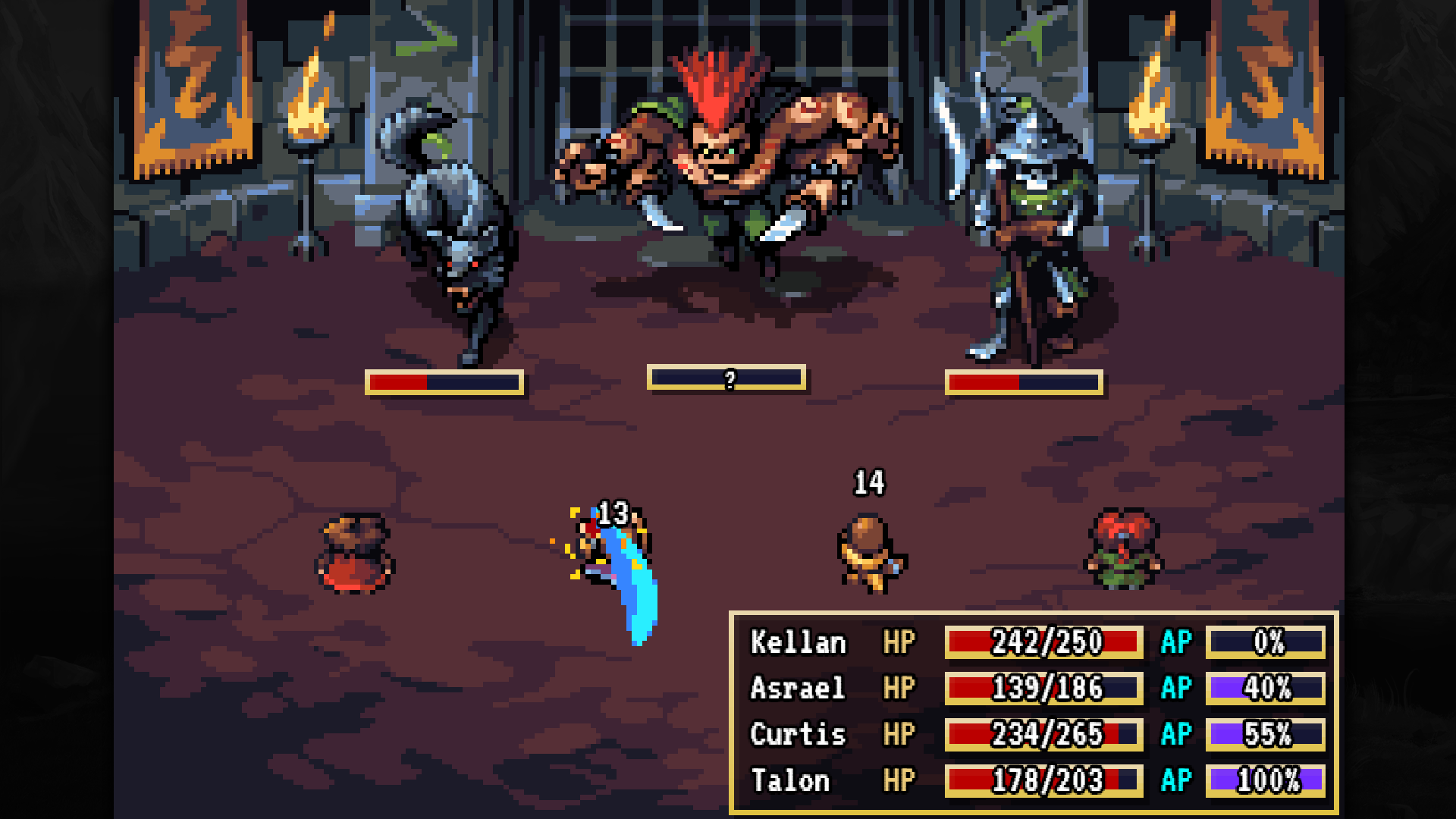 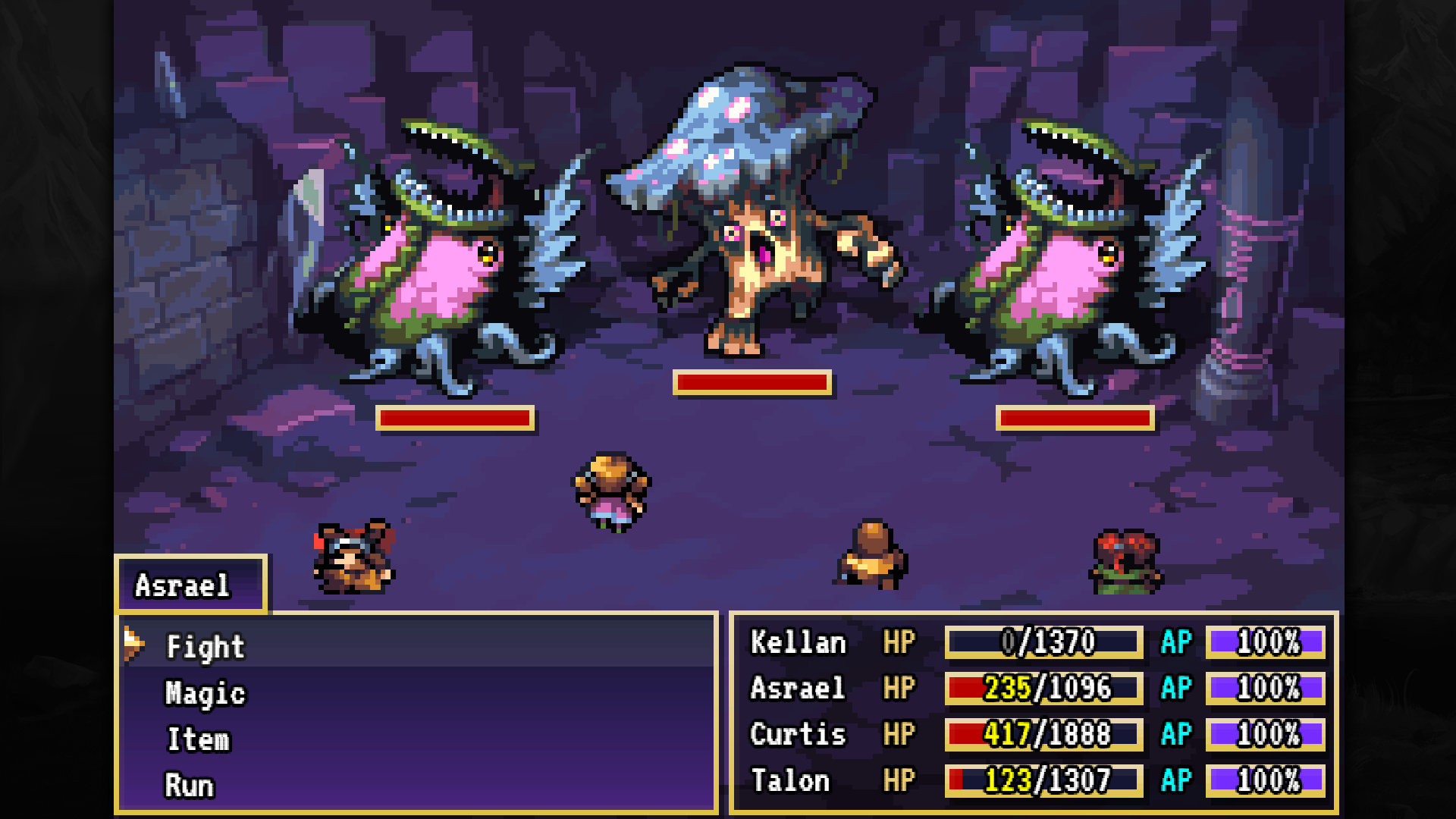 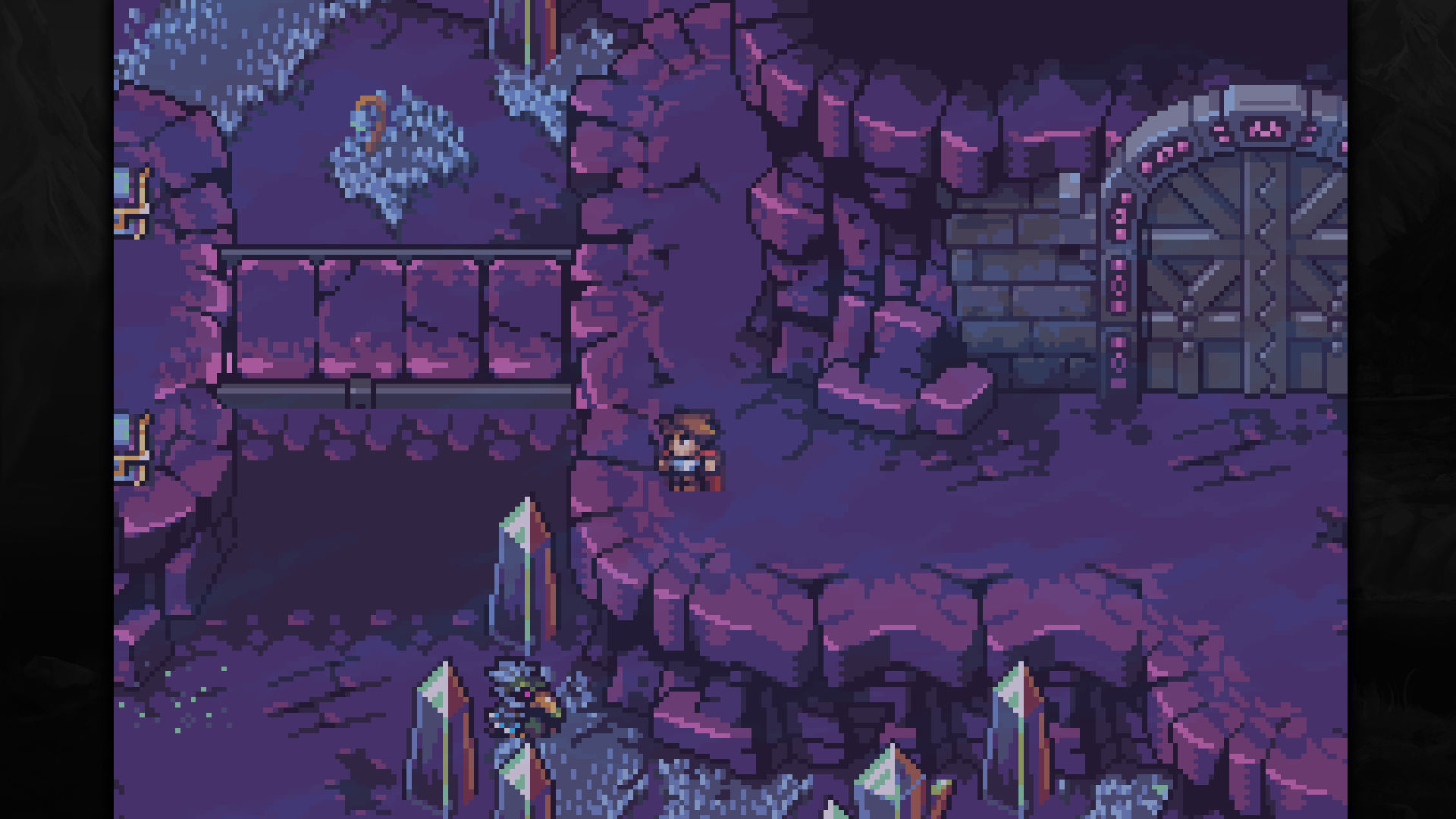 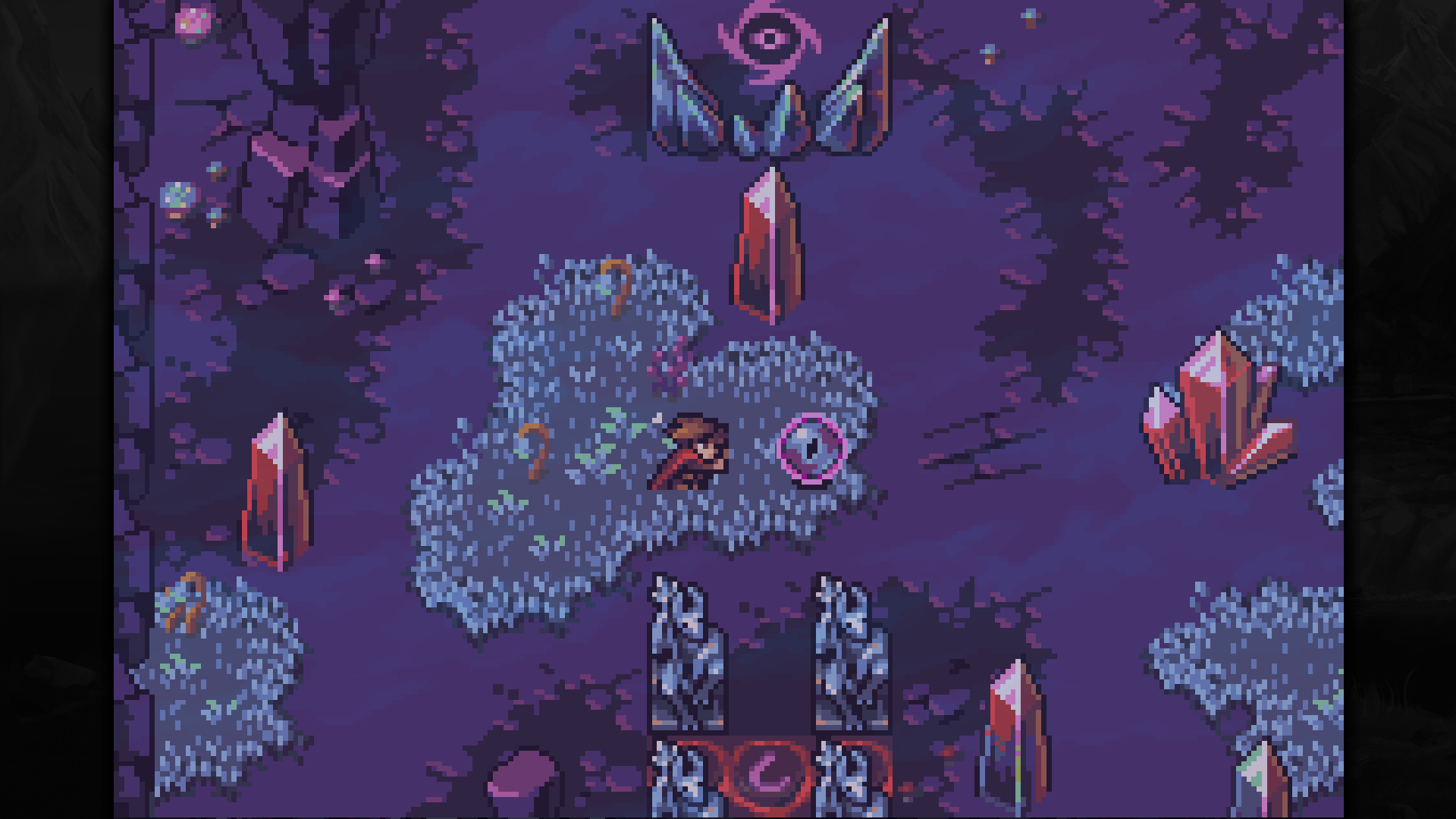 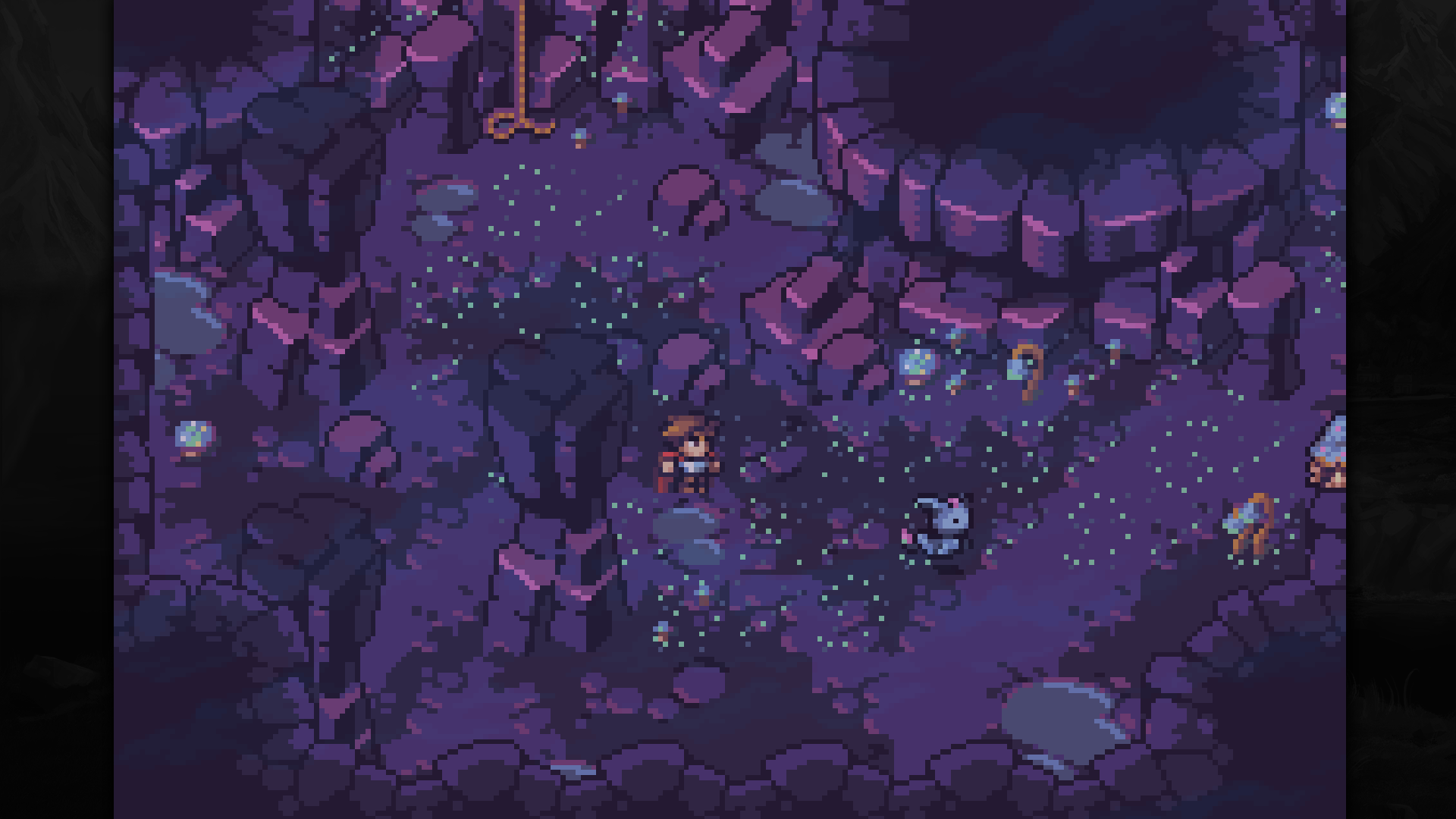 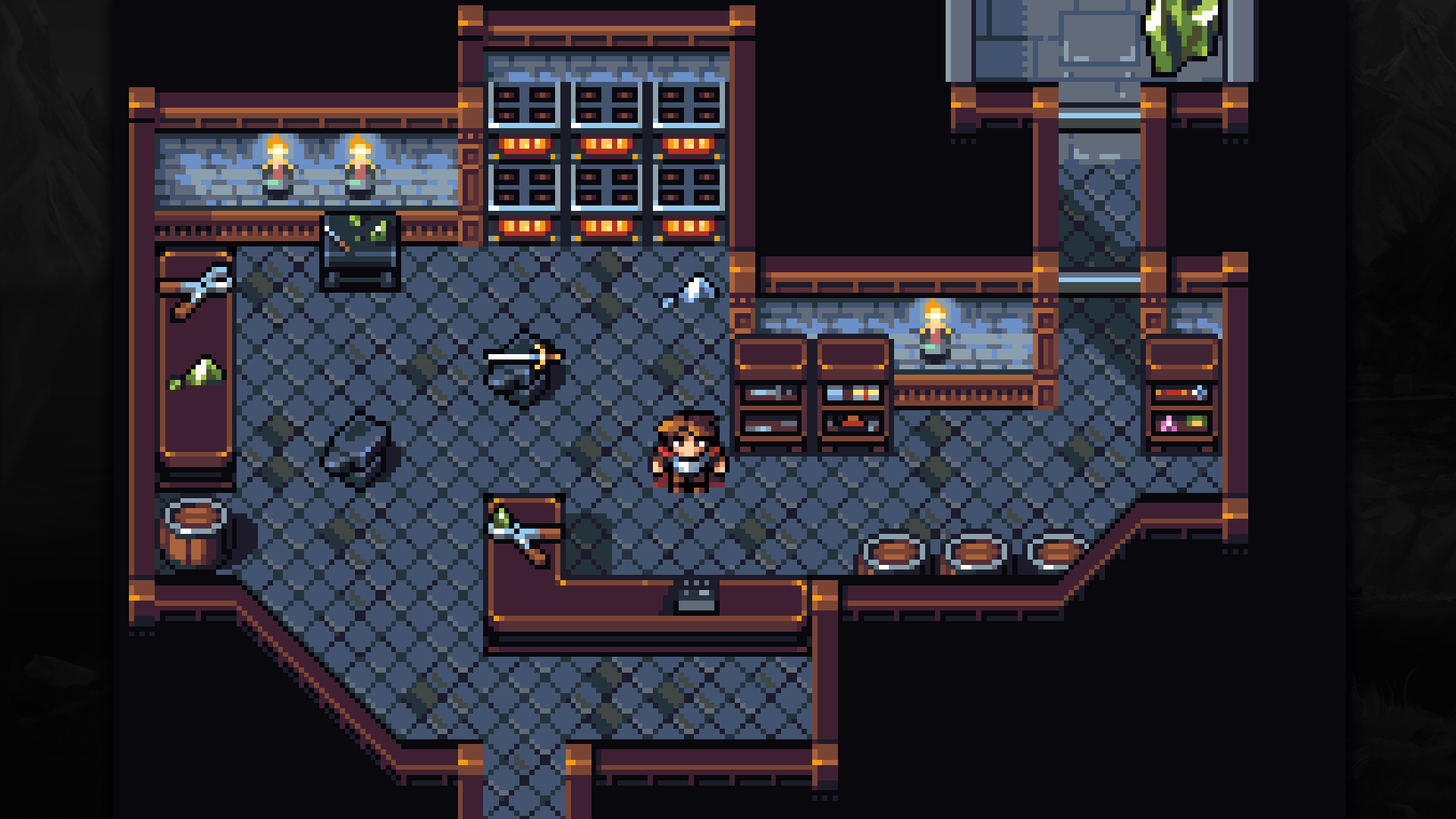 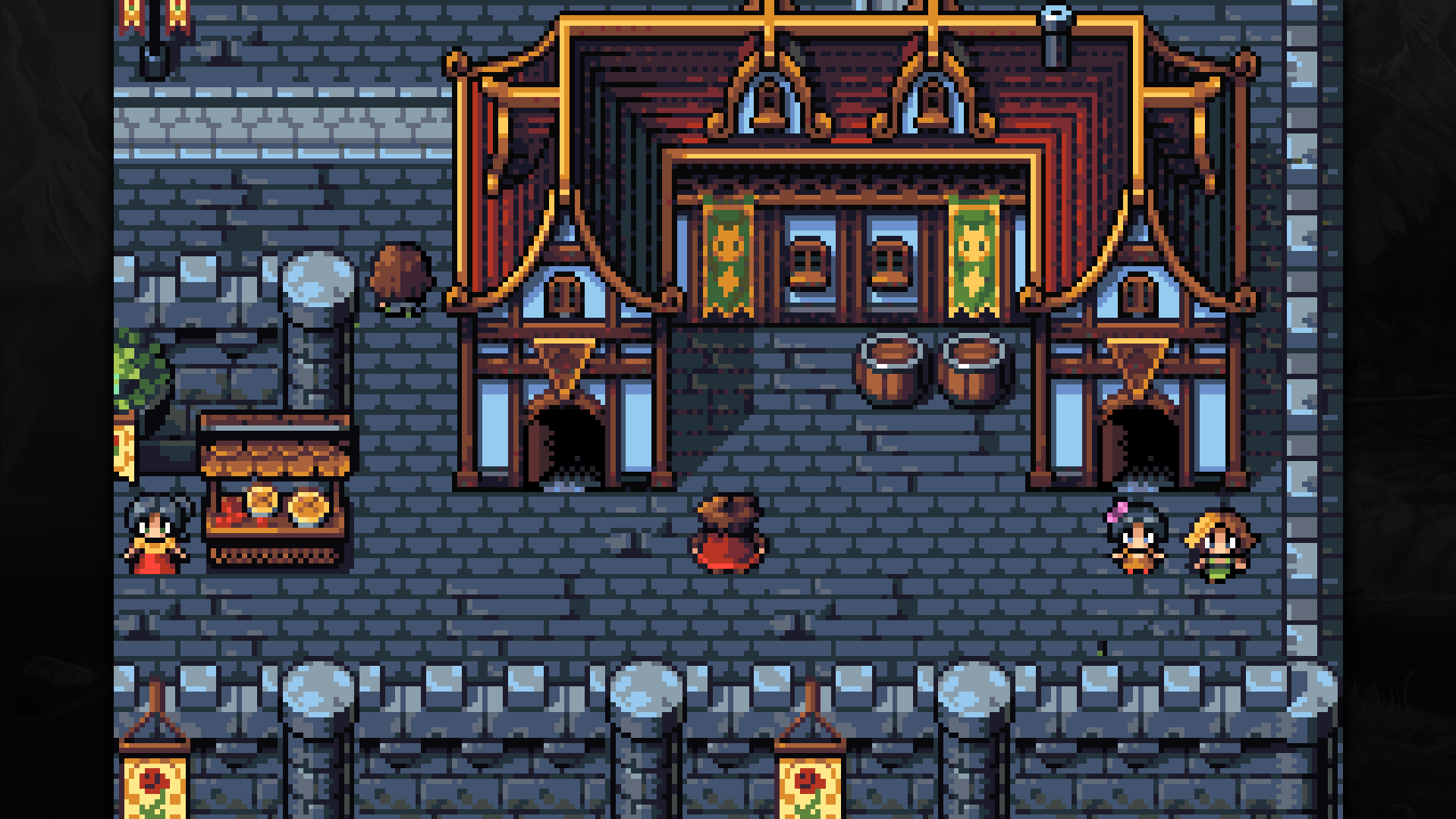 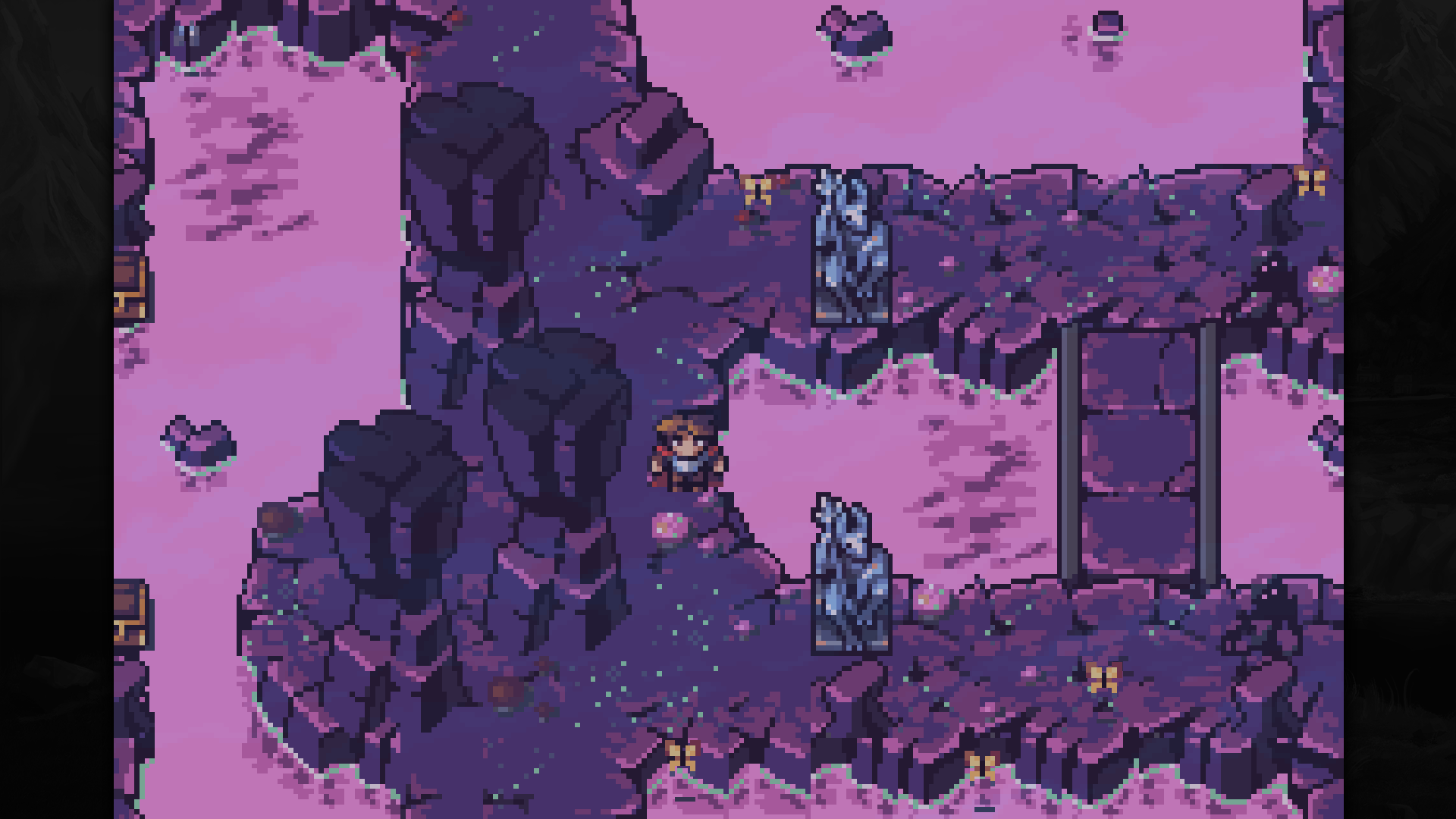 Switch RPG
Over the years, many games have aspired to tap into the nostalgic reserves of retro JRPG fans, but few actually succeed in that endeavor. Shadows of Adam should be the gold standard for modern retro-inspired JRPGs. switchrpg.com.

RPG Gamer
It does enough things right that it should definitely be on every retro gamer’s radar. rpgamer.com.

Nintendo Life
With a strong menagerie of monsters to battle, a really catchy soundtrack of chiptunes and a set of funny if not wholly memorable characters, this bite-sized adventure is a perfect fit for Nintendo Switch and the legacy of the SNES. nintendolife.com.

Nintendo World Report
A solid 16-bit JRPG that could have easily been a game you played on your SNES. nintendoworldreport.com.

Shadows of Adam - Guild of the Artificers Credits