Something Classic Games is a tiny independent video game developer with a team scattered across North America. We are dedicated to developing exceptional turn-based role-playing games with modern sensibilities. Our games are "designed for people with jobs", they are well polished titles that can be consumed piecemeal and are perfect for folks with limited time. Founded in 2013, our first commercial title was Shadows of Adam released in 2017. Since then, we have grown into a small independent game publisher and a work for hire development company. Our first published title was Pillars of Dust by Retreaux Games and our first work for hire project is the upcoming RPG, My Familiar.

Our debut title that established a cult following, Shadows of Adam is a turn-based role-playing game about an outcast with a fearful power that ventures out into the unknown world to save her father and herself.

Shadows of Adam: Guild of the Artificers - Oct 2017

Our debut on the Nintendo Switch! Published by Circle Entertainment, this release of the game includes both the base Shadows of Adam game and the follow-up DLC, Guild of the Artificers.

Our first published title, in Pillars of Dust you step into the shoes of Prince Carlton and pauper Gregg as they make their separate ways through a forgotten kingdom. Guided by mysterious wise men, the two set out on adventures into the great unknown. Unbeknownst to each other, their paths run parallel.

Partnering up with PM Studios, we released Shadows of Adam as a limited physical edition for Playstation 4 and Nintendo Switch with distribution handled by Limited Run Games. A dream come true!

A series of train robberies leads to evidence of a government conspiracy. A mysterious deck of cards gives a young girl a vision of another world. A fleet of deadly airships burns a path across the Imperial frontier. The world’s unlikeliest hero manifests tremendous magical power. These stories intertwine in the world of Quartet

For a Vast Future - TBA

Decades of fighting have ended in a stalemate. The citizens are left to pick up the pieces. Precocious teenager Chel embarks on a cross-country trip to track down her family and unravel the secrets of a missing generation. Along the way, she meets loyal comrades and other-wordly foes. Seralia may be in ruins, but a new day is dawning

Welcome to Wish City! In My Familiar, wake up as a fresh familiar on the shores of a mysterious island where the denizens are dark and corruption is king.

Shadows of Adam - Guild of the Artificers Release Trailer YouTube 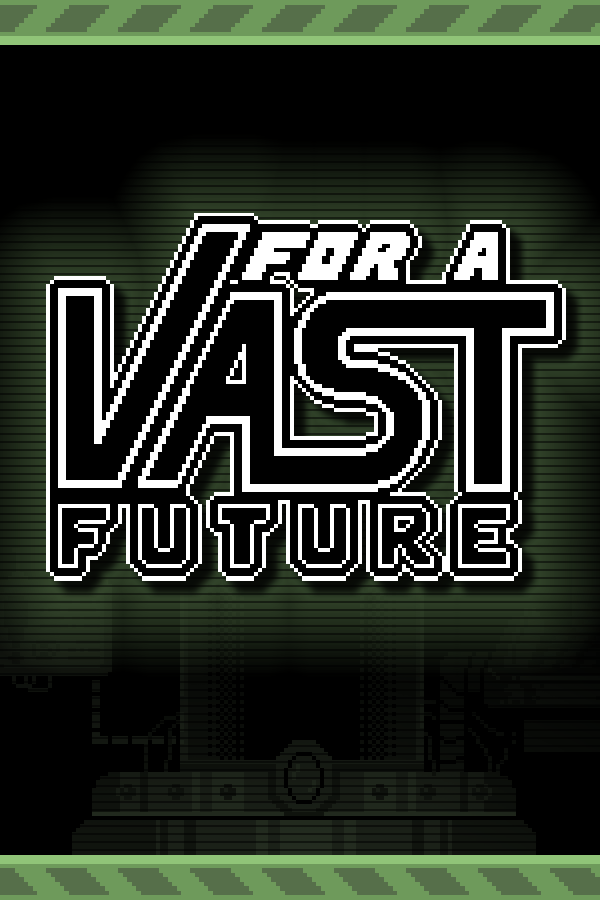 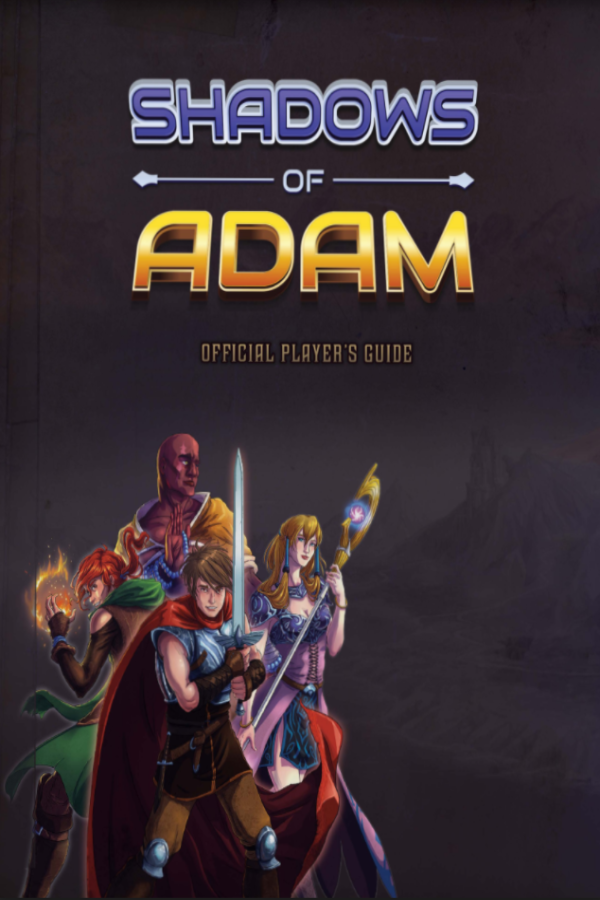 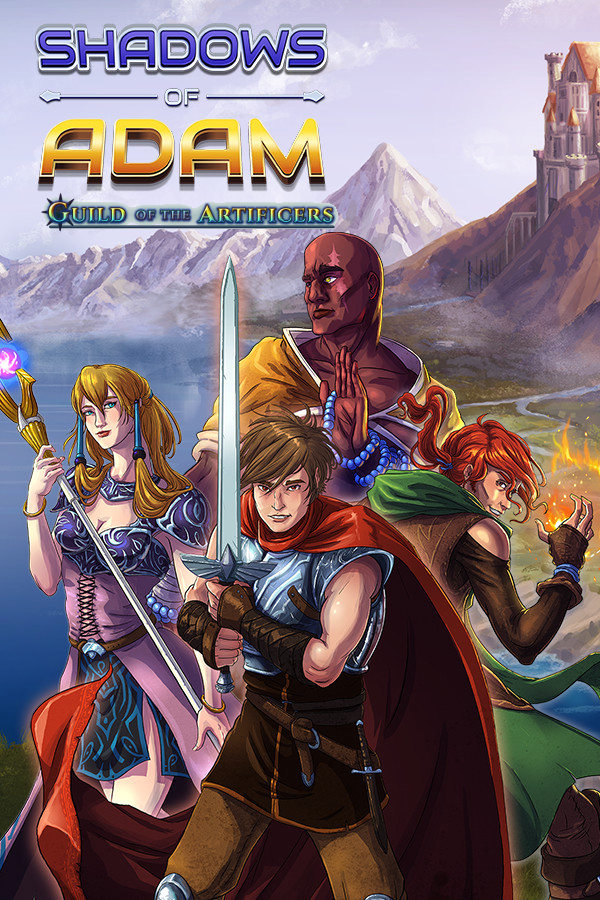 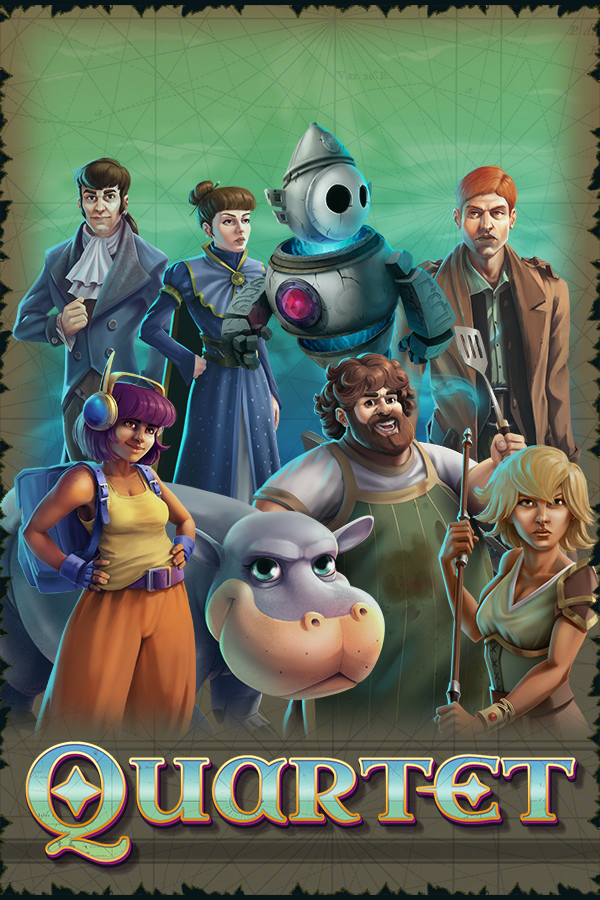 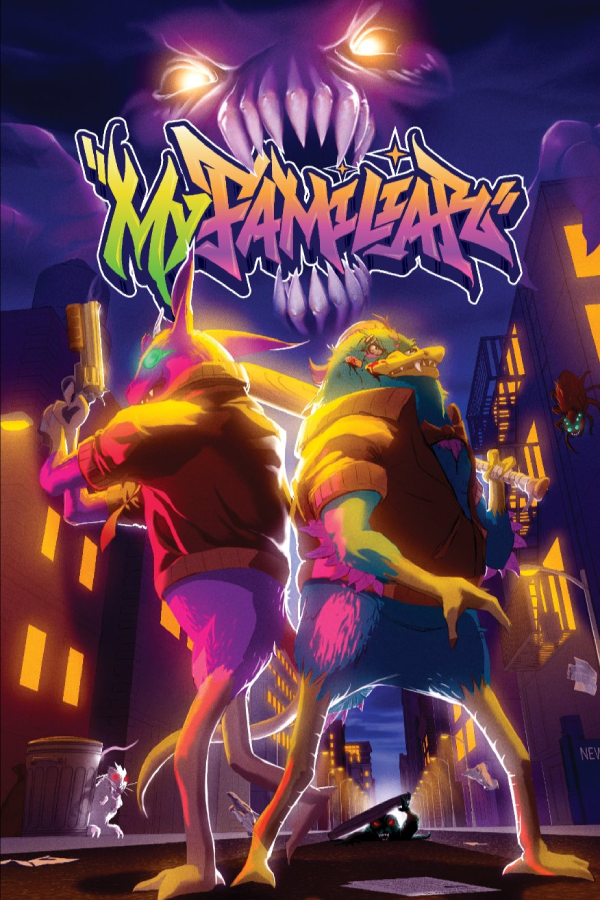 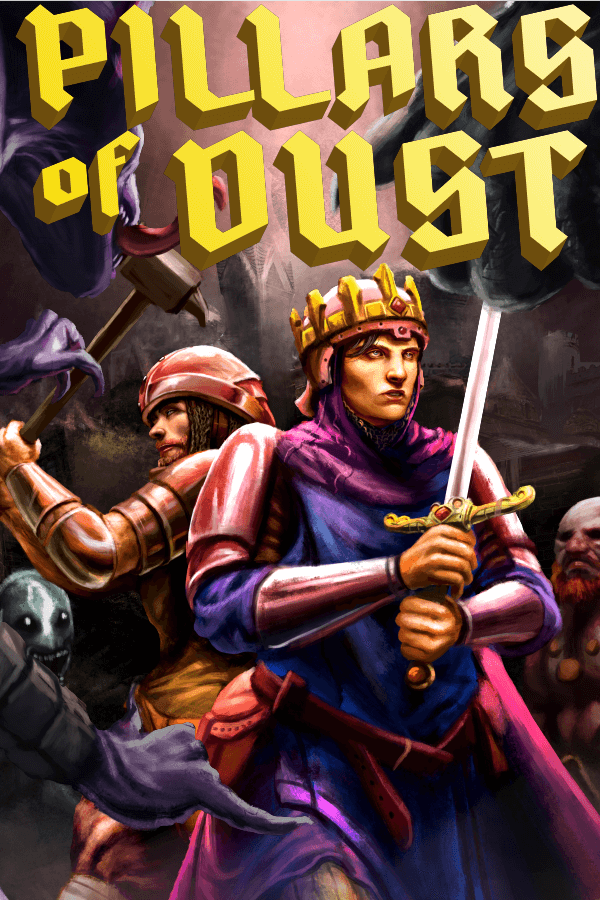 There are far more images available for Something Classic Games, but these are the ones we felt would be most useful to you. If you have specific requests, please do contact us!